Woman wanders away from home, dies of cold exposure 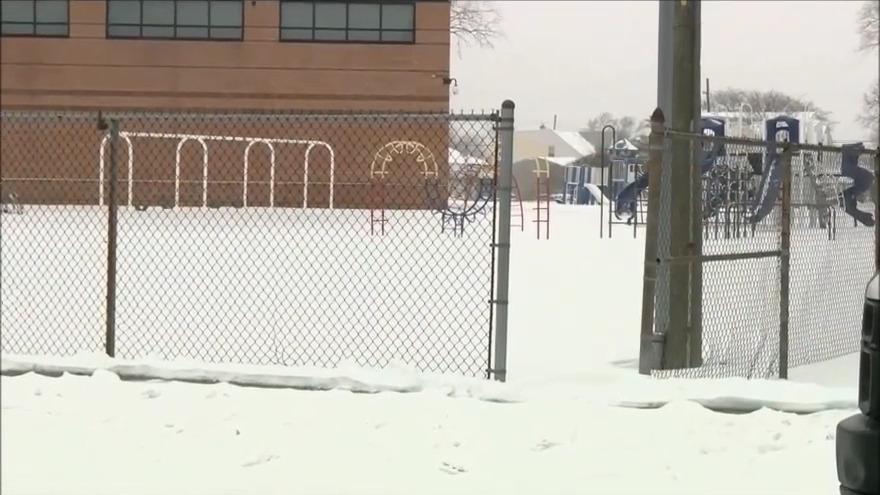 ROSEVILLE, Mich. (CNN) -- A 96-year-old woman who wandered away from her home in frigid temperatures was found deceased in a playground at an elementary school.

The Macomb County Medical Examiner's Office ruled her death accidental and her cause of death was cold weather exposure.

The woman was dressed in a nightgown, robe and slippers when she was found.

"Just dressed in night clothes. And when he was 10, 20 below with the wind-chill yesterday so you wouldn't take very, very long to be to be overcome with what we're facing currently with the weather," Roseville Police Chief James Berlin said.

Investigators believe she became confused at some point during the night and decided to leave her home.

Officials have not released her name.