Woman was outside nursing home 8 hours before dying in cold 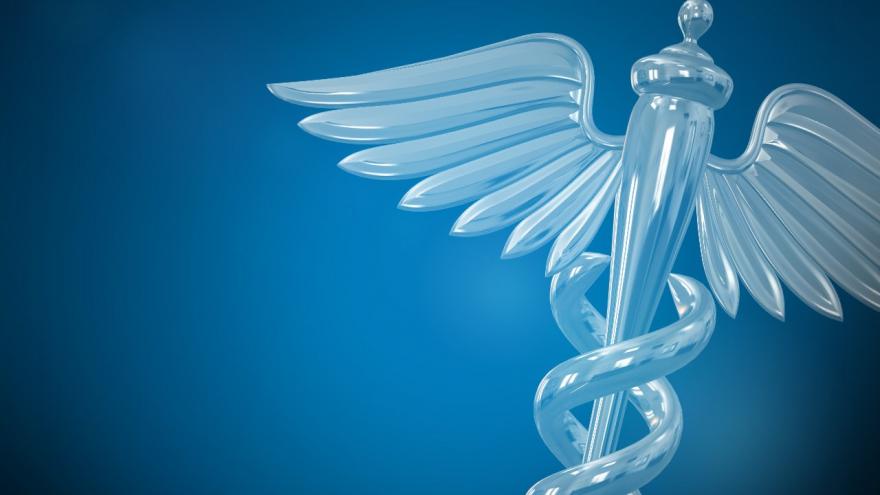 Putnam County, Ohio (WTVG) -- A nursing home resident with dementia and a history of wandering off was outside in temperatures hovering around zero for about eight hours before staff members noticed she was missing and found her dead from hypothermia, a state investigation found.

The woman, who earlier in the day told a nurse's aide she was going home, went through a door into a courtyard even though she was wearing a monitor that should have set off alarms, the report said.

Two aides told investigators they did not do scheduled checks that night even though they were marked as completed, according to the Ohio Department of Health investigation.

A coroner determined that Phyllis Campbell, 76, likely died an hour or two after she went outside the Hilty Memorial Home in Pandora, roughly 50 miles (80 kilometers) southwest of Toledo.

She was found in the courtyard about 30 feet from its doors the morning of Jan. 7.

The state's report said four workers had been put on leave, but the facility's owner said Wednesday that the employees involved are no longer with the organization.

"Let me restate that we are deeply saddened by this loss. We are grieving for the family and extend our heart-felt sympathy to them," she said.

The Putnam County sheriff's office has handed over the results of its investigation to the county prosecutor.

The state's findings say Campbell had wandered into the courtyard twice during the week before she died and that she got out of her room several times that day and said, "I'm going home."

Later that night, she went through a door to the courtyard with an alarm that should sound constantly for 90 seconds, the report said.

She also was wearing a device that should have detected when she was wandering the building, but tests later showed the sensors did not always work, the state's report said.