Woman who returned to work after daughter was shot sentenced 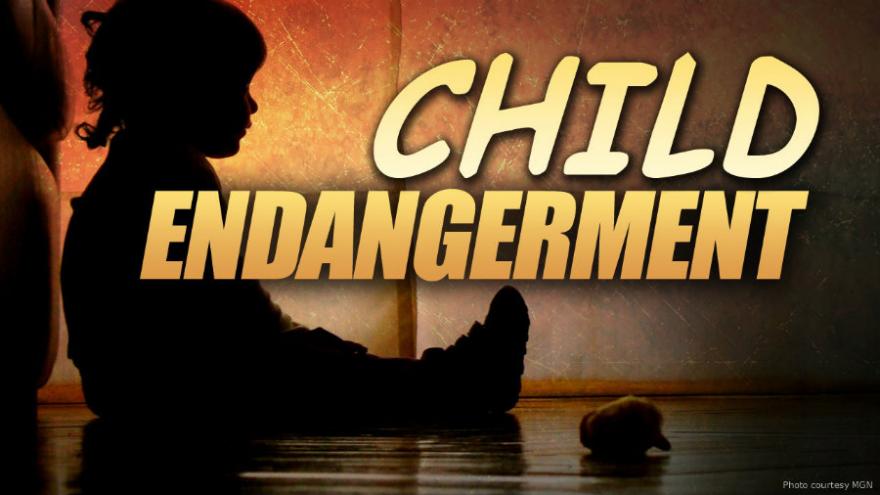 ASHLAND, Ohio (AP) — An Ohio woman who returned to work and delayed medical care after her 8-year-old son shot his 4-year-old sister multiple times with a rifle has been sentenced to six months in jail.

Alyssa Edwards pleaded guilty in July to child endangerment charges. She also was sentenced Monday in Ashland to three years of probation and will be allowed work release privileges while in jail.

Authorities say the 28-year-old Hayesville woman went home after learning of the shooting March 3, bandaged the girl and returned to work. She took the girl to the hospital later that day after noticing urine trickling from a stomach wound.

The children were alone when the shooting occurred. The girl has recovered.

Edwards told the court she's sorry for making "horrible decisions" and wants "to make it better."