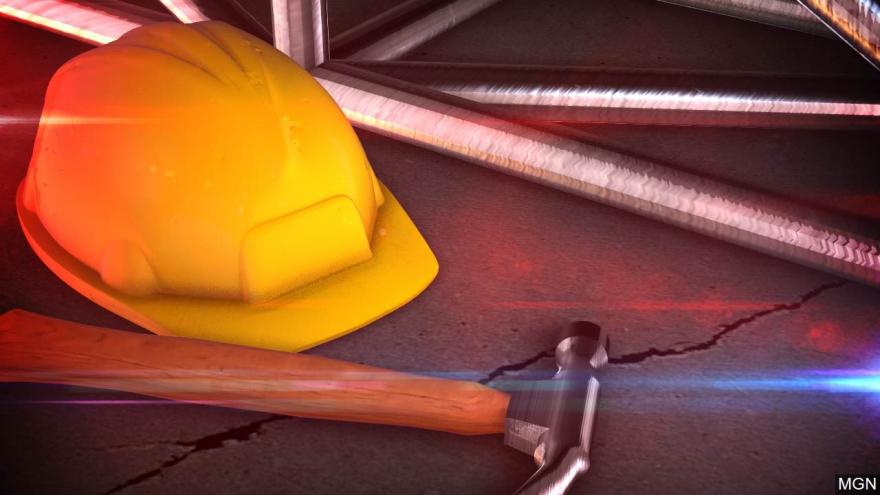 LAFAYETTE, Ind. (AP) — Construction workers have uncovered a time capsule that had long been rumored to be buried near the entrance of a northwestern Indiana zoo.

Workers preparing for landscaping work at the Columbian Park Zoo in Lafayette found a copper box on March 22 as they used equipment to move a boulder which once held a Spanish-American War Memorial plaque that was dedicated in 1931.

The small box was opened Thursday. It contained several newspapers still legible despite spending 88 years beneath the boulder.

She says she'd long heard rumors that a time capsule was buried in front of the Columbian Park Zoo's entrance.