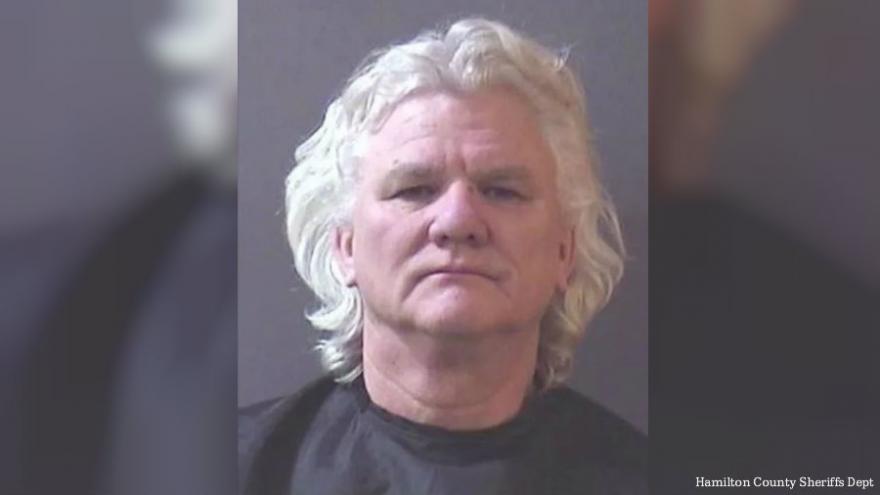 FISHERS, Ind. (AP) — A lawsuit by five employees of Goodwill of Central and Southern Indiana says the organization failed to protect them from a man accused of recording bathroom videos at a suburban Indianapolis store.

Prosecutors say the registered sex offender in 2012 was convicted of child pornography and voyeurism for using a hidden camera in a bathroom in Boone County.

Goodwill spokeswoman Cindy Graham says the organization cooperated fully with the investigation and is reviewing employment policies and procedures.

Police were called to the Goodwill store in Fishers in February after a worker found a hidden camera. Hodges faces charges including child pornography and voyeurism.

Court records don't yet list an attorney for him.