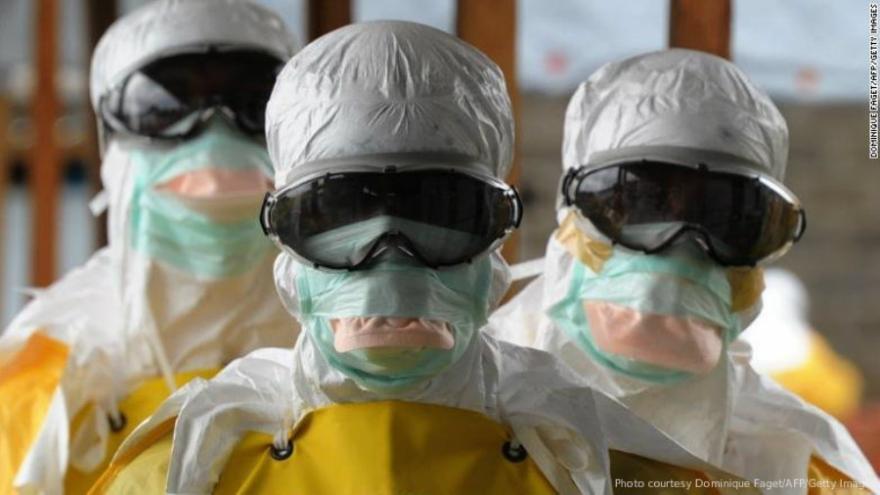 (CNN) -- The World Health Organization included "Disease X" in its most recent global plan for accelerating research and development during health emergencies like the Ebola, SARS or Zika epidemics.

The strategy and preparedness plan, known as the 2018 R&D Blueprint, was published last month. So what, exactly, is Disease X?

This enigmatic name "represents the knowledge that a serious international epidemic could be caused by a pathogen currently unknown to cause human disease," according to the WHO.

"As experience has taught us more often than not the thing that is gonna hit us is something that we did not anticipate," said Dr. Anthony Fauci, director of the US National Institute of Allergy and Infectious Diseases. "Just the way we didn't anticipate Zika, we didn't think there would be an Ebola that would hit cities."

"X" stands for unexpected, he said.

When confronted with the unknown, the WHO recognizes that it must "nimbly move" and that this involves creating platform technologies, explained Fauci.

Essentially, scientists develop customizable recipes for creating vaccines. Then, when an outbreak happens, they can sequence the unique genetics of the virus causing the disease and plug the correct sequence into the already-developed platform to create a new vaccine.

Fauci said that to develop these platforms scientists must first study entire classes of viruses, such as the flaviviruses, which include Japanese encephalitis, Yellow fever, Zika, and West Nile virus. "If you develop an understanding of the commonalities of those, you can respond more rapidly," he said.

Along with disease X, the WHO named seven other potential global disease threats, each lacking an effective drug or vaccine.

The R&D Blueprint was born as a result of the Ebola emergency in West Africa which began in March 2014, explained Marie-Paule Kieny, former assistant director-general of Health Systems and Innovation at WHO, in a statement.

The 2014-2016 outbreak, the largest since the virus was first discovered in 1976, included a total of 28,616 confirmed, probable and suspected cases and 11,310 deaths in Guinea, Liberia and Sierra Leone, according to WHO.

WHO's work alongside governments, scientists and private entities "resulted in the first ever fully effective vaccine against Ebola, developed and tested in 12 months as opposed to the 5-10 years such a process would normally take," said Kieny, who welcomed the opportunity to use her Ebola experience to prepare for future health emergencies.