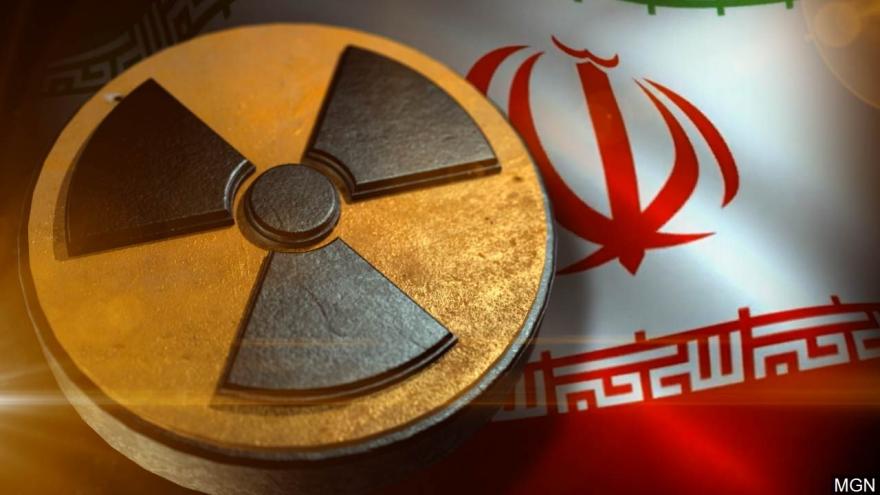 VIENNA (AP) — Representatives from Europe, China and Russia, nations that are still committed to the Iran nuclear deal, plan to meet with Iran's representative in Vienna to discuss how to salvage the unraveling accord.

The Sunday meeting is to examine issues linked to the implementation of the nuclear accord after Iran surpassed stockpile and enrichment limits set out in the deal.

Iran recently begun surpassing uranium enrichment limits in the 2015 nuclear deal, saying these moves can be reversed if the other parties to the agreement — Germany, France, Britain, China, Russia and the European Union — come up with enough economic incentives to offset the U.S. sanctions that President Donald Trump reinstated after pulling his country from the nuclear accord.

The U.S. has also expanded its military presence in the region.