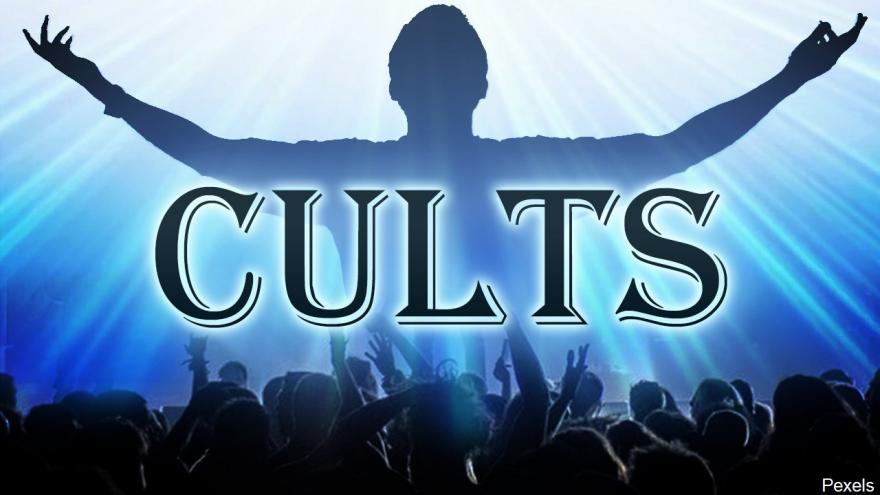 New Britain police arrested 72-year-old Rudy Hannon and 41-year-old Sorek Minery for the murder of 70-year-old Paul Sweetman known as the “Chief Apostle” and leader of a religious cult insiders called “The Work.”

Police believe Sweetman’s murder in 2004 was a result of a power struggle between Sweetman and his wife, “Joanne”, who investigators said wanted to take the control of the cult from her husband.

Sweetman’s wife, “Joanne” reported him missing to police with information that only his car was found at a commuter lot near Westfarms Mall.

According to the arrest warrant, Hannon led Sweetman to Minery’s workshop in an industrial area of Plainville.

Inside, Sweetman was beaten bloody and put into a freezer, Hannon stated to police.

Heavy tools were placed on top of the freezer to prevent him from escaping.

Police said Hannon drove Sweetman’s car to the commuter lot, and Minery dismembered the body with a power saw to scatter the evidence in various locations, including underneath his shed.

Pieces of Sweetman’s dismembered body was discovered underneath a slab of concrete under a shed in the backyard of Minery’s house on Leo Street in New Britain.

Among the remains was jewelry including a ring engraved with his wife’s name “Joanne.”

Part of his leg was found at the Shuttle Meadow Golf Course on the New Britain/Berlin town line, but police were unable to connect the leg with the murder.

“It’s been years we were waiting for some sort of link,” said New Britain Police Department, Captain Jeanette Portalatin.

Rudy Hannon, who has an extensive criminal history, was serving time in a Nevada prison told an FBI agent the whereabouts of all the body parts connected to the slaying in 2006 as part of an agreement.

“It wasn’t until 2016 when going through a simple name search, we found an individual who was reported missing out of Southington who lived in the general area where the leg was discovered,” said Captain Jeanette Portalatin.

Police would piece it together through Sweetman’s DNA.

As for Sweetman’s wife, police said she died in 2011, but was known by members as the “Holy Spirit” after having been one of the wives of the former leader, Julius Schacknow, known as “Brother Julius” who started the cult in the 70s.

Police said between 2016 and the arrests it took time for prosecutors to get all the evidence in order and to extradite Hannon.

Channel 3 spoke with a former member of the cult on Friday afternoon who said there are people who are actively involved in the cult, but she stressed that it is important to note most are not dangerous.