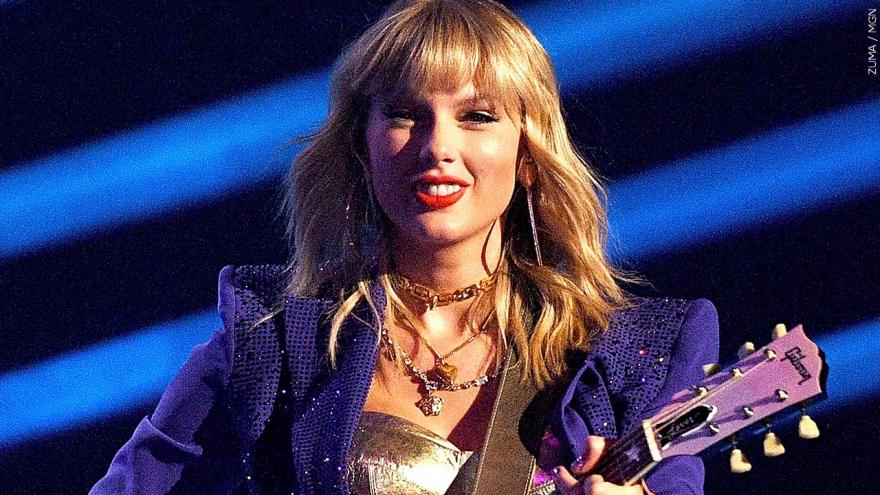 Customers who ask for "Taylor's Latte" or "Taylor's Version" will receive the singer's favorite drink: a grande caramel nonfat latte. This latest collaboration between a fast food chain and a celebrity is being launched to celebrate Starbucks' holiday red-colored cups and the re-release of Swift's album Red.

Starbucks has been dropping cryptic hints of the collaboration on its Twitter feed. On November 8, Swifties took notice of a Starbucks tweet that said it's "red season," a nod to her album title. The promotion, which begins Friday, is also available on the Starbucks app.

The promotion is timed with the re-issue of the 2012 album on Friday.

Swift is in the midst of re-recording and releasing her past albums because she now owns the master recordings of her songs. For the majority of her career, Swift had a deal with Big Machine Records. When that ended in 2018, the singer signed a new agreement with Universal Music Group, which granted her ownership of her master recordings going forward.

Starbucks is the latest restaurant chain to tap into a celebrity's star power to boost sales. Swift's favorite drink is already on the menu, so the promotion creates buzz without adding costs or extra work for employees.

This past week, McDonald's announced a partnership with singer Mariah Carey for a special menu and Tim Horton's partnered with Justin Bieber for a limited-edition selection of donuts dubbed "Timbiebs Timbits."