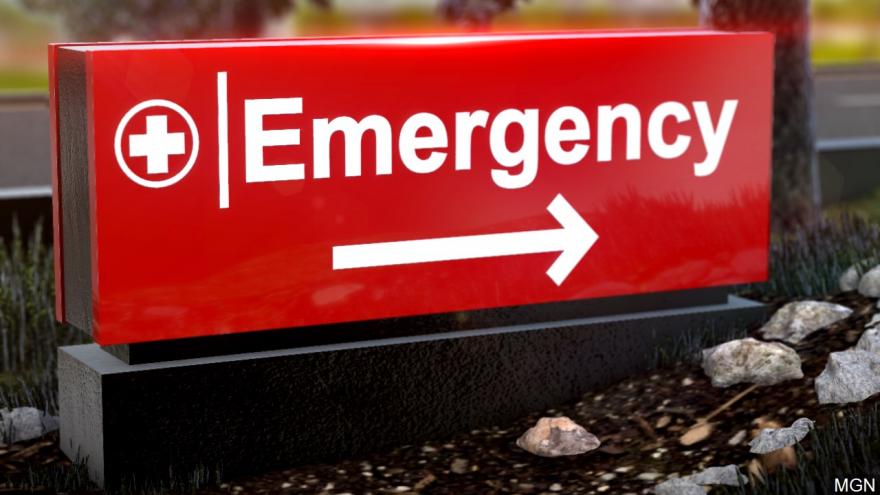 (CNN) -- Up to 20% of people hospitalized with coronavirus in the United States are young adults between ages 20 to 44, a new federal study shows.

While the risk of dying was significantly higher in older people, the report issued Wednesday by the Centers for Disease Control and Prevention shows younger people are making up a big portion of hospitalizations.

Nearly 9,000 Americans have tested positive for the virus. At least 149 have died.

The CDC analyzed the cases of about 2,500 patients in the United States whose ages were known. Of the 508 patients known to have been hospitalized, 20% were notably younger — between ages 20 and 44, while 18% were between ages 45 and 54, the report says. The highest percentage of hospitalized patients was at 26% between ages 65 and 84.

The report did not say whether the patients had underlying risk factors such as a chronic illness or compromised immune systems, so it's unclear whether the younger adults hospitalized were more vulnerable to serious infection than others.

A top US health official cautioned young people to be wary of the coronavirus pandemic even though they do not fall in the highest risk groups.

The coronavirus task force is concerned about reports indicating more young people are becoming seriously ill from the coronavirus, Dr. Deborah Birx said during Wednesday's briefing at the White House. It suggests they may have continued to be exposed to the virus because they weren't concerned about being at risk, she said.

"There are concerning reports coming out of France and Italy about some young people getting seriously ill and very seriously ill in the ICUs," Birx said.