YouTube star causes car crash that kills himself, a woman and her daughter 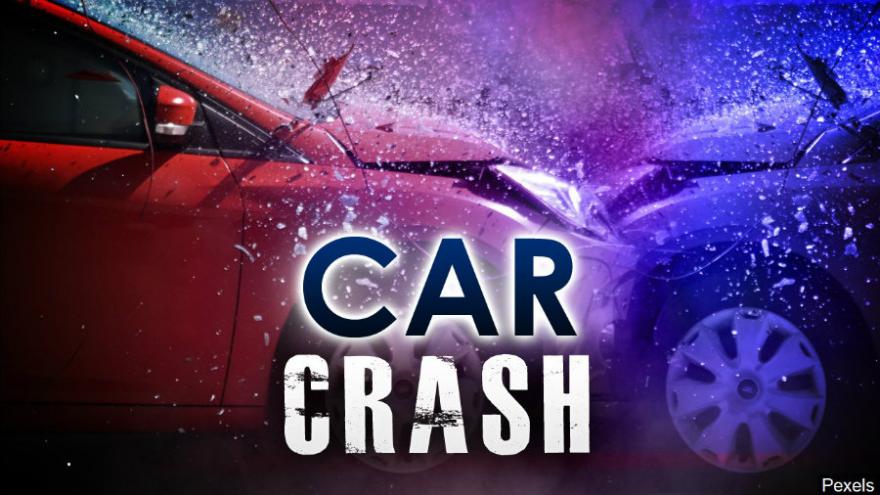 (CNN) -- A YouTube star known as "McSkillet" caused a wrong-way car crash that killed himself, a woman and her 12-year-old daughter in San Diego this week, CNN affiliate KUSI reported. 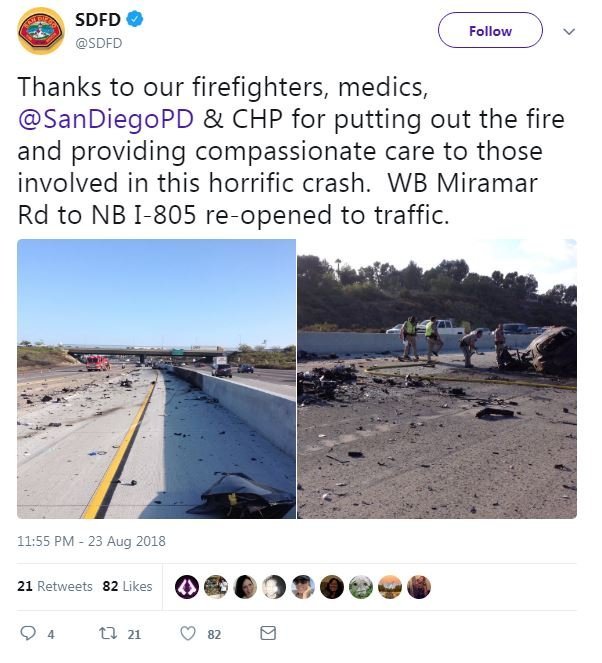 Trevor Heitmann, 18, was driving a black McLaren 650S in the wrong direction Thursday when it crashed head-on with an SUV in San Diego County, according to Officer Jake Sanchez, a spokesman for the California Highway Patrol.

Sanchez said Heitmann was speeding on the highway when the crash happened.

The San Diego Coroner confirmed that Heitmann was killed after crashing his car while driving in the wrong direction, along with two others. It said the two other victims in the SUV were a 43-year-old woman and a 12-year-old girl, but it did not release their identities.

Heitmann is popular on YouTube, and has close to 900,000 subscribers on his channel. He first gained popularity as a player of Counter Strike: Global Offensive, a first person video game. He was later known for trading "skins," which are digital files used to customize the appearance of the game's players.

Sanchez said CHP believes Heitmann was involved in an incident earlier in the day at a local elementary school.

In a statement, Ashley Falls School said that on Thursday afternoon "a car drove through the side gate and an individual got out of the car and threw an item at a door, breaking a window." No one was injured in that incident.