YouTuber discovers submerged car of teens who disappeared 21 years ago 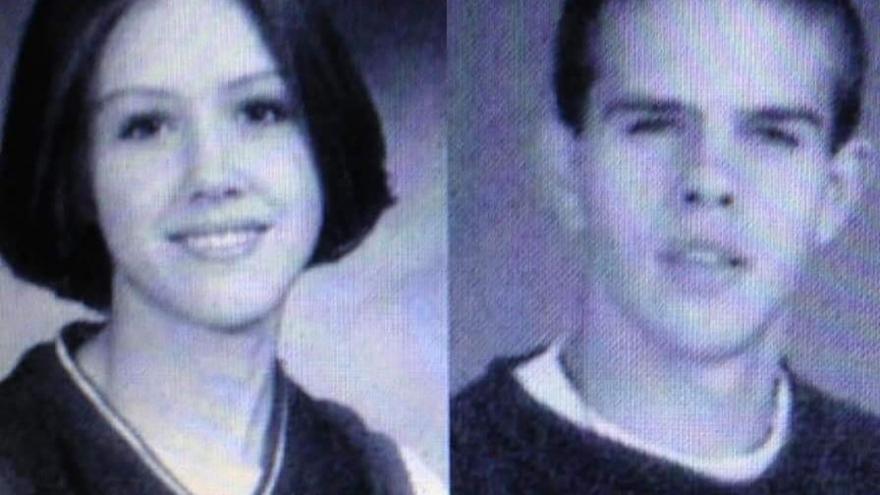 A scuba-diving YouTuber, who has made it his mission to find missing people, discovered the vehicle of Erin Foster, 18, and Jeremy Bechtel, 17, seen here, who disappeared 21 years ago in rural Tennessee.

(CNN) -- A scuba-diving YouTuber, who has made it his mission to find missing people, discovered the vehicle of two teens who disappeared 21 years ago in rural Tennessee.

Police in White County on December 1 confirmed his discovery of a car that matched the one driven by Erin Foster, 18, and Jeremy Bechtel, 17, who were reported missing in April 2000.

Jeremy Beau Sides whose YouTube channel is called Exploring with the Nug, told CNN he stumbled upon the cold case while looking through a missing persons database.

"When I saw two teens went missing and vanished in a car, that really stood out to me," Sides said. "When I looked at the town where they were last seen, I saw that a big river ran through it. That just told me to go."

Sides, who describes himself as a one-man crew and does all of his own filming and editing, grabbed his gear and left for Sparta, the county seat of White County, Tennessee.

His first search was unsuccessful but the search video was brought to the attention of White County Sheriff Steve Page in late November by a member of Foster's family. Page said in a statement that he reached out to Sides to suggest looking at a different location along the Calfkiller River.

And that's where Sides made the discovery. His video shows the moment.

Upon receiving Sides' call, the police team "arrived on the scene within minutes to investigate, which led to the confirmed match of the vehicle," the police said.

The discovery was exciting, but "sad because that means two teenagers have passed away," Sides said.

He said he hoped this could help bring some peace to the missing teens' families. "Ultimately, I just want to help," he said.

The remains in the car have yet to be identified and will be sent for genetic DNA testing and possible comparisons with dental records, authorities said, according to CNN affiliate WTVF.

Major John Meadows, the lead investigator in the case, was classmates with the two teens.

"It's very humbling to be able to be a part of something that is going to bring so much closure to so many families," he told WTVF.