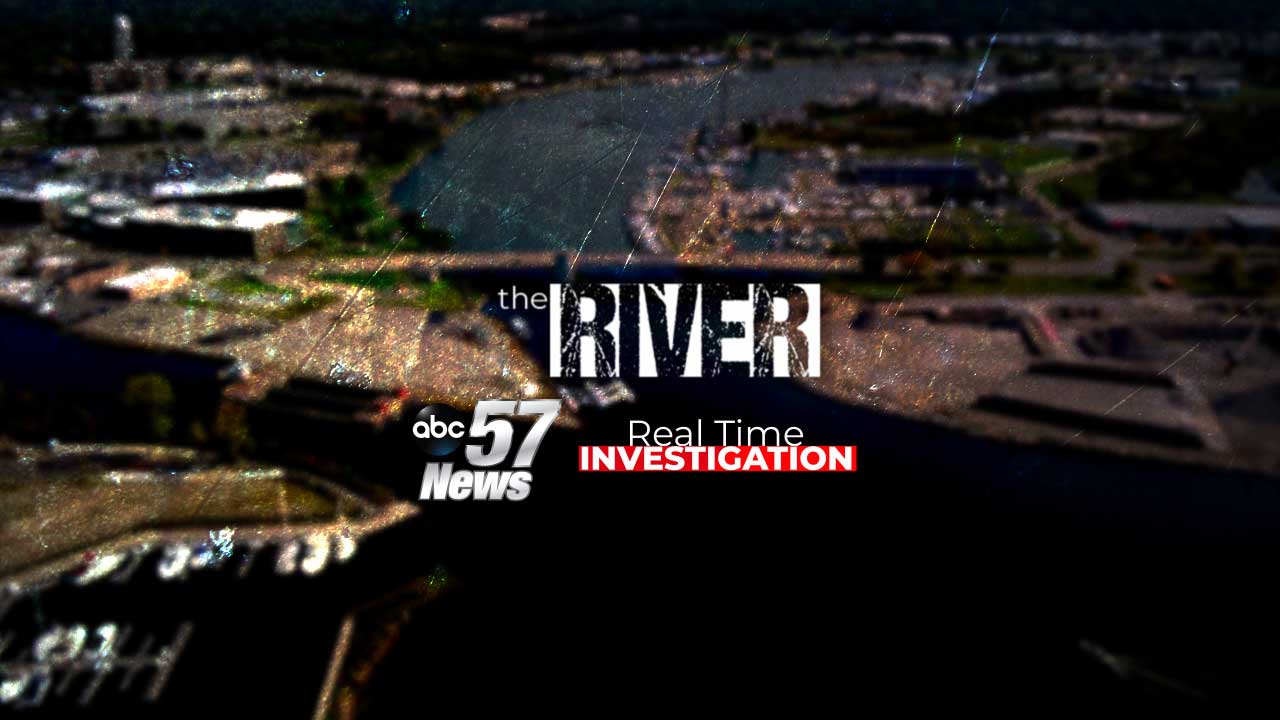 The St. Joseph River in Berrien County has been a figure of prosperity, a byway to burgeoning industry and, at times, a symbol of unsteadiness for two sister cities.

Over 27 years ago, the body of teenager was pulled from the River. What led to Eric McGinnis’s death remains a mystery and continues to have ripple effects in the cities of Benton Harbor and St. Joseph.

Since Eric’s death, other bodies have been pulled from the water. Some believe black people living in Benton Harbor are being targeted and attacked.

Others believe there’s been no foul play – just a set of unfortunate circumstances.

The ABC 57 Investigative Team is looking into six mysterious deaths; bringing you inside the investigations step-by-step. 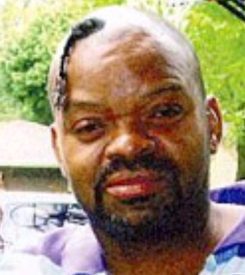 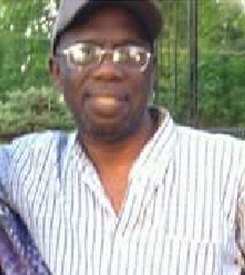 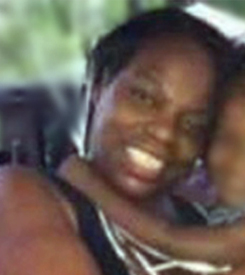 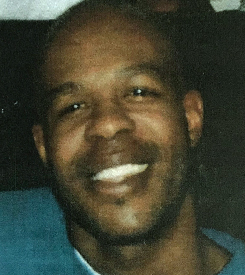 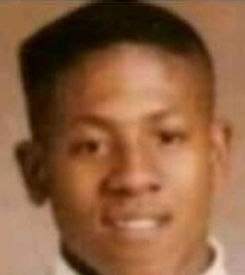 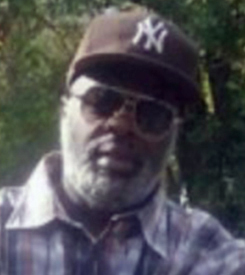 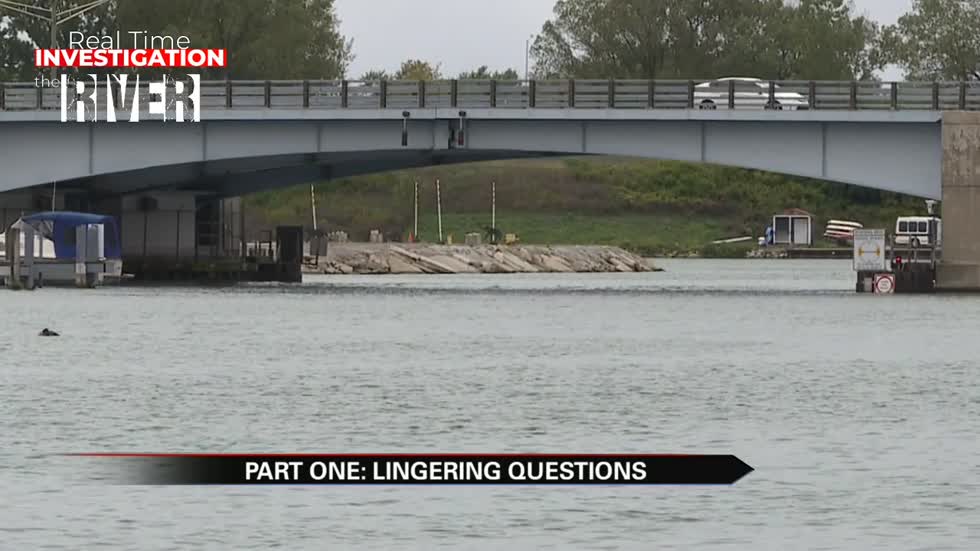 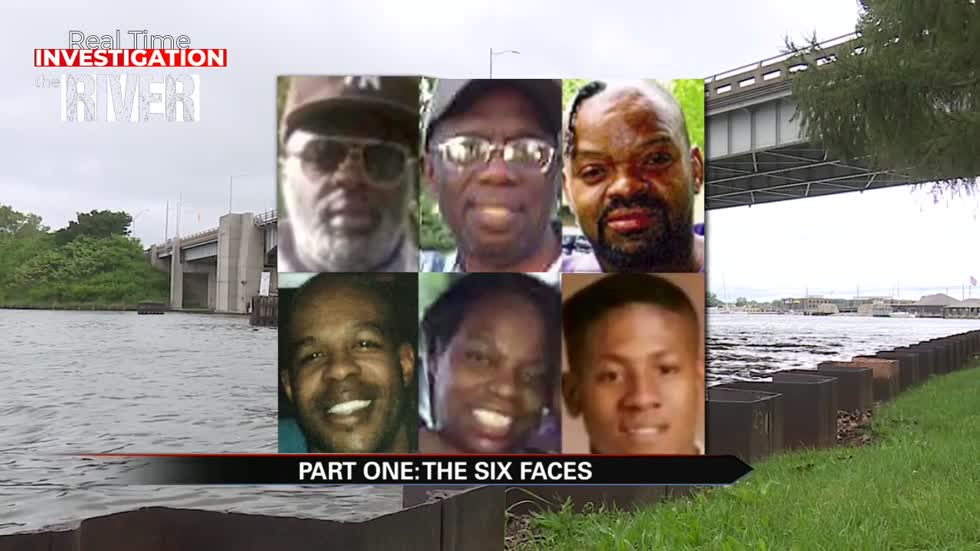 ABC57's Clifton French introduces you to 6 people from Benton Harbor whose bodies were pulled from the water. 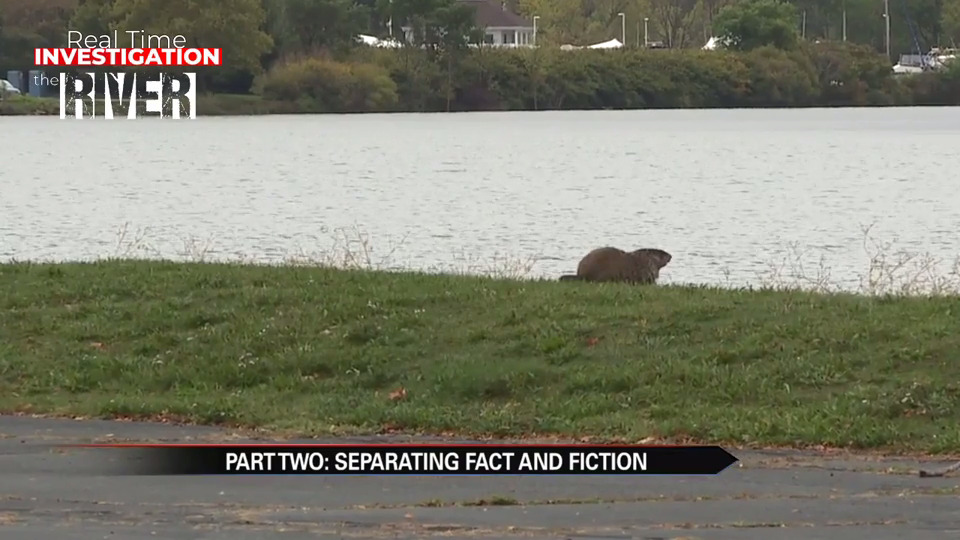 ABC 57's Clifton French digs into the rumors surrounding some of the cases. 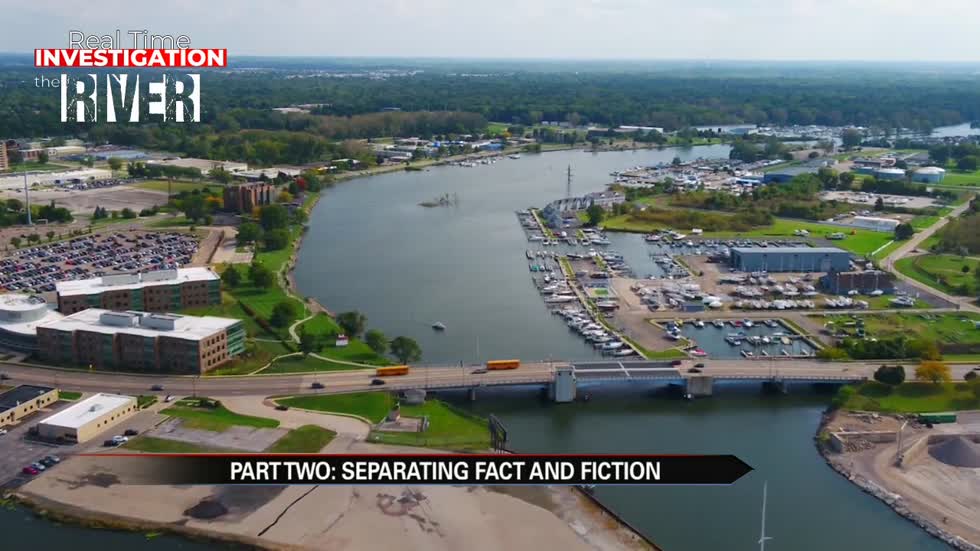 ABC57's Brian Conybeare examines the river as a divider. 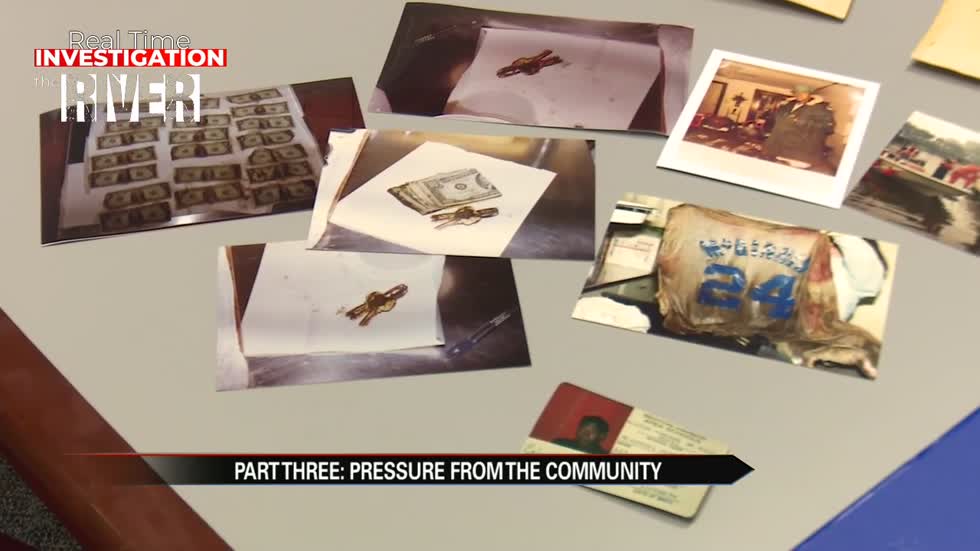 ABC57's Clifton French finds out where the investigations go from here. 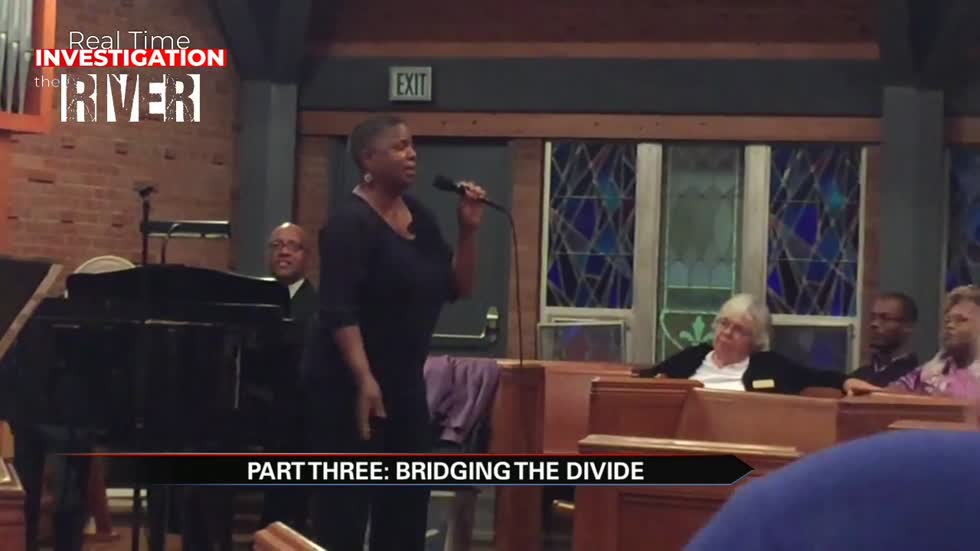 ABC57's Brian Conybeare learns about how residents are bridging the divide.

WHERE THEY WERE LAST SEEN