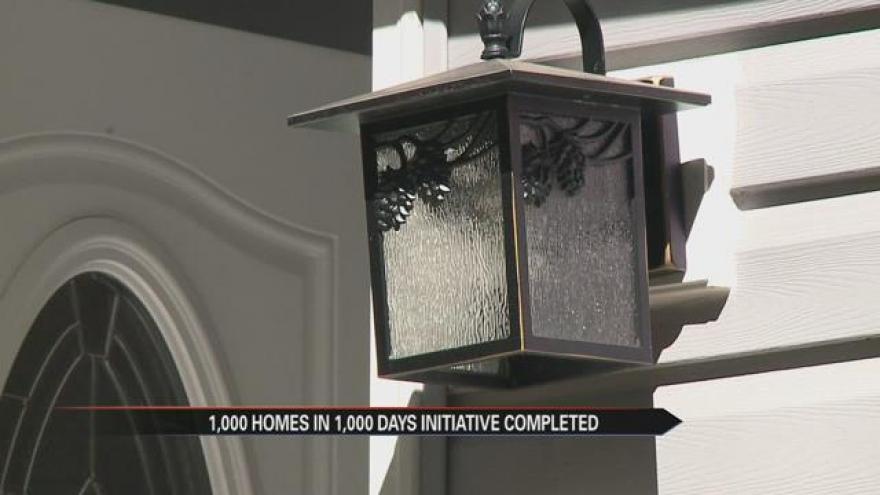 SOUTH BEND, Ind. – Mayor Pete Buttigieg announced on Tuesday the city has taken care of over 1,000 vacant and abandoned homes and they did it three months early than expected.

Buttigieg says about 1,010 homes have either been demolished or refurbished by homeowners, adding that this is great news for the city.

“We have safer neighborhoods and we have a safer city,” says Buttigieg.

Mayor Pete reported 502 vacant or abandoned homes were demolished, 373 were refurbished, and the remaining are under contract to be demolished all before the 1,000th day that would be November 24th, 2015.

The program, initiated in February 2013, cost the city $10 Million so far and Mayor Pete says even though the homes on the original list have been taken care of, the work is not done yet.

“Moving forward, first of all it’s all about prevention,” says Mayor Pete. “Making sure that if we see a house go into that vacant or abandoned condition, we do what can to target resources, partner with the non-profit community, and make sure that that family is in a position to look after it.”