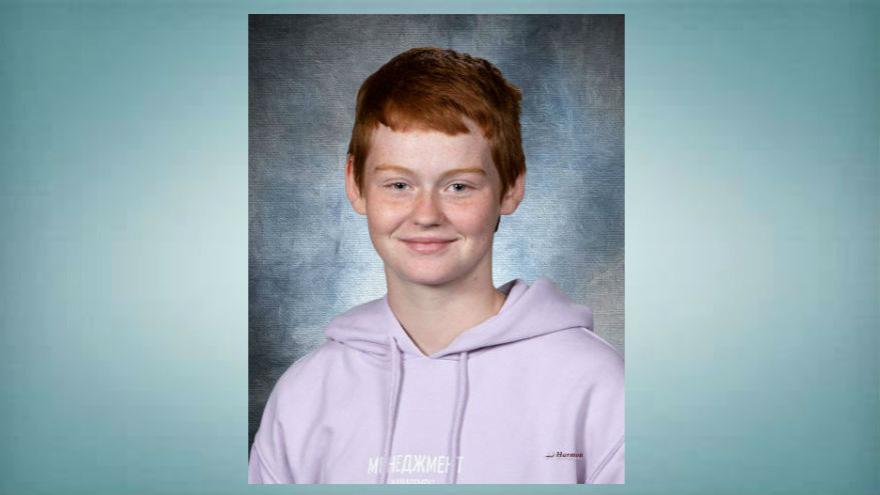 ELKHART, Ind. - A 15-year-old died on November 15 after an incident that police are characterizing as an accidental shooting.

At around 8:30 p.m. last Friday, Elkhart Police were dispatched to Northlake Apartments.

When they arrived, they discovered that 15-year-old Austin Charters had been severely injured by a gun shot wound.

Charters was transported to the hospital, but was pronounced dead shortly thereafter.

The Elkhart County Homicide Unit is overseeing the investigation. An forensic autopsy is underway.