17-year-old charged with murder in shooting on Hollywood Blvd. 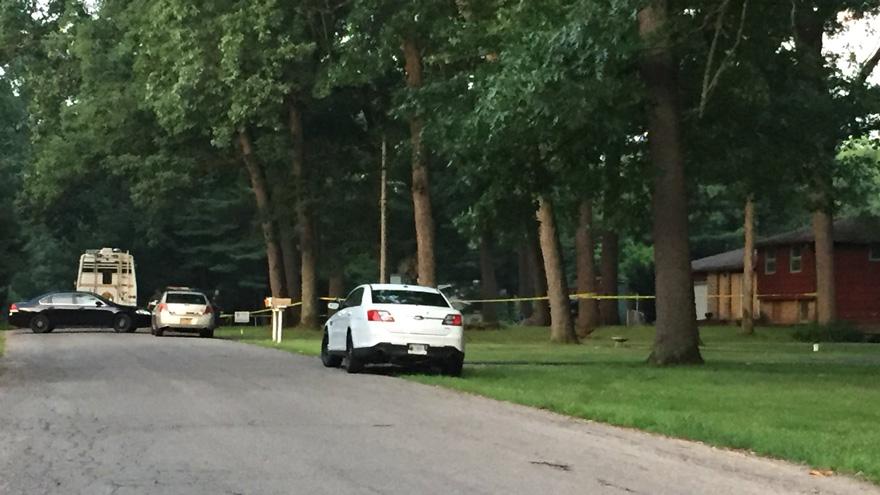 ST. JOSEPH COUNTY, Ind. -- A 17-year-old has been charged with murder in the death of 17-year-old Aubry Edwards who was fatally shot early Wednesday morning at a home in the 55000 block of Hollywood Boulevard. 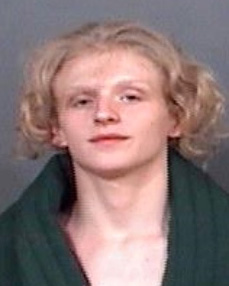 Caleb Mayes has been charged with one count of murder.

St. Joseph County Police were called to 55445 Hollywood Boulevard around 2:10 a.m. for a shooting.

When they arrived they found a woman inside a vehicle performing CPR on Edwards. He had a visible gunshot wound to the head.

The woman was asked where the shooter and gun were located and she told them inside the house.

As officers approached the house, a man came outside. When asked the location of the shooter, he told police his son, Caleb Mayes, was inside the home in the bathroom, reports said.

Officers located Mayes in the bathroom but he refused to open the door. They opened the door and detained Mayes.

Witnesses spoke with officers about the shooting.

One witness told police Mayes went outside and a short time later heard a gunshot. Mayes then returned a gun to the witness who put it back inside a lockbox in the home, according to reports.

Another witness says they were all around a campfire when Mayes went to the vehicle where Edwards was. She told police she then heard a gunshot.

Mays allegedly told her, "Ya'll didn't think I would do it," according to the probable cause affidavit.

The witness said Mayes took a gun outside and a then heard a gunshot. When Mayes came back in the house he said, "I just shot him here" while pointing to his temple, according to the probable cause affidavit.

Mayes will be arraigned on Friday.