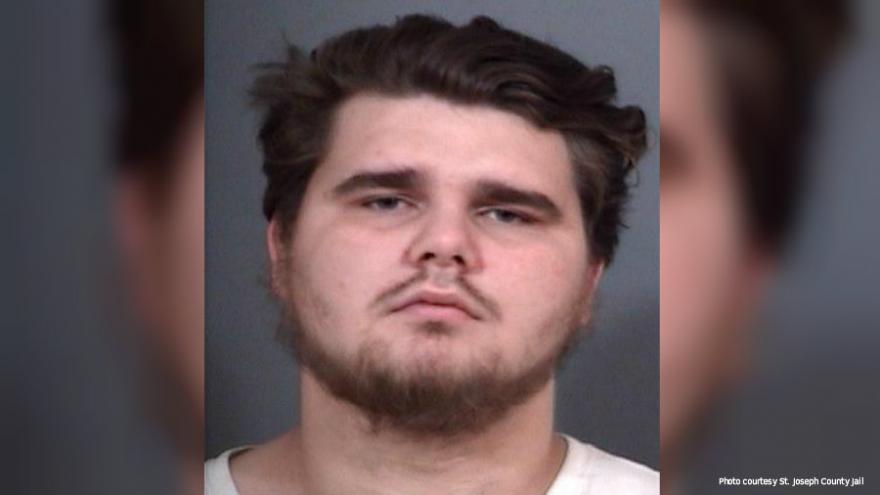 On July 7th, the 13-year-old victim told a friend that she had been raped, according to the probable cause affidavit. The friend called police and an investigation began.

The victim told officers that she fell asleep in a basement bedroom when 19-year-old Scott Treiber came into the room and started to kiss her.

Court documents allege Treiber forced his genitals on the victim and forced her to have sex with him.

Treiber was later found at the home of the alleged incident. He told officers he saw the victim “sitting outside and went to see if she was ok.”

He claimed he never “made out” with the victim nor had any physical contact with her.

Officials say Treiber was a well-known acquaintance of the victim’s family member.

The victim told police she said “no” during the assault and fought Treiber off of her.

Per the PCA, search warrants for his DNA were obtained and lab examinations found profiles consistent with DNA collected from the victim’s sexual assault kit.

Treiber was arrested by U.S. Marshalls in Pheonix, Arizona and is now held at the St. Joseph County Jail on a $5,000 bond.