2020 is off to a windy start across Michiana

NOW: 2020 is off to a windy start across Michiana

ABC 57 viewer Brock in South Bend asked the weather team: “Is it my imagination or has this year been unusually windy?  I can’t recall so many wind advisories.”

Michiana gets its fair share of windy days every year, but Brock might be onto something. On average, the National Weather Service issues around 7 or 8 wind advisories a year for Michiana. We’ve already had six advisories issued in the first four months of 2020. 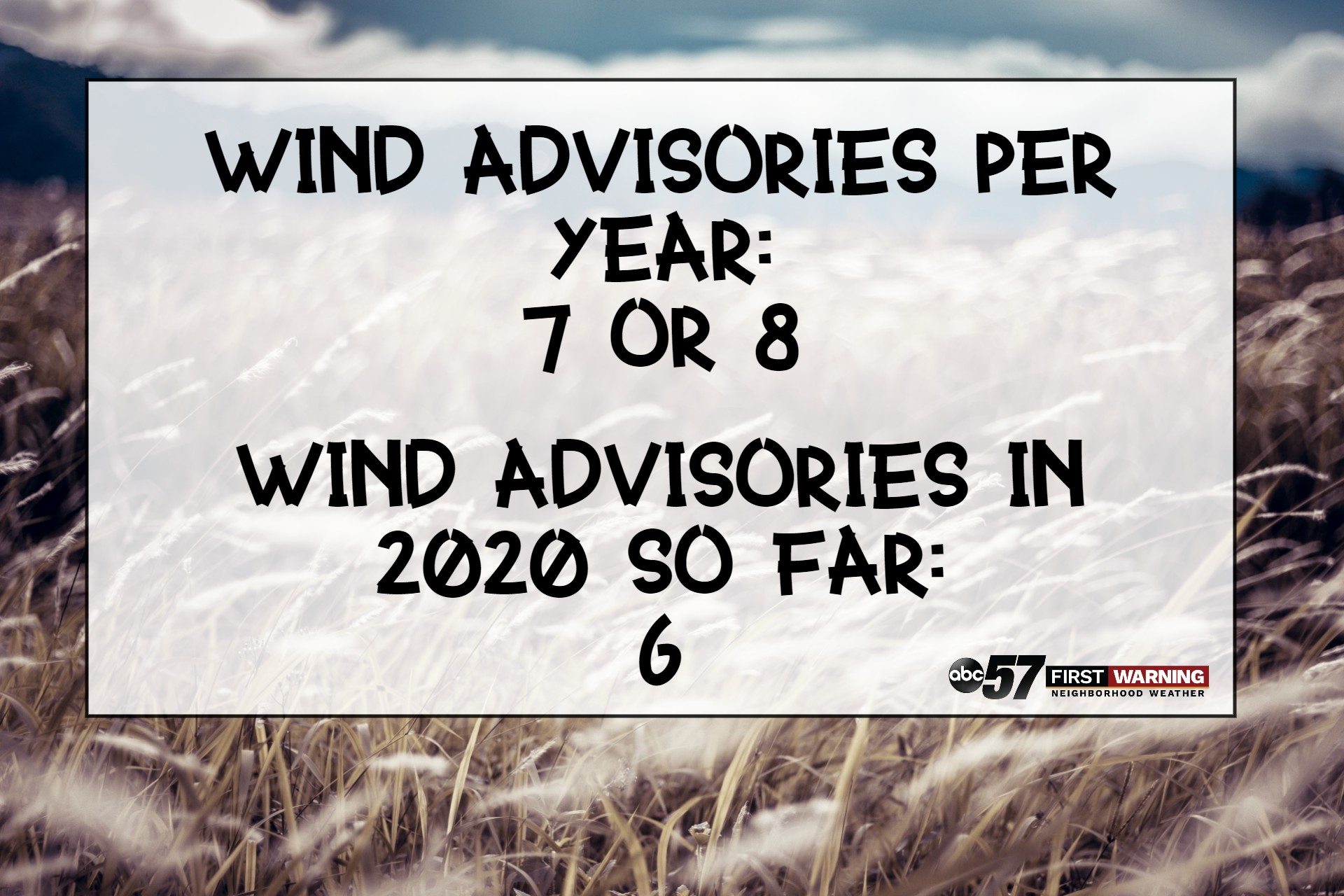 A wind advisory is issued when the forecast calls for non-thunderstorm wind between 30 and 39 mph for more than 1 hour and/or gusts between 45 - 57 mph. 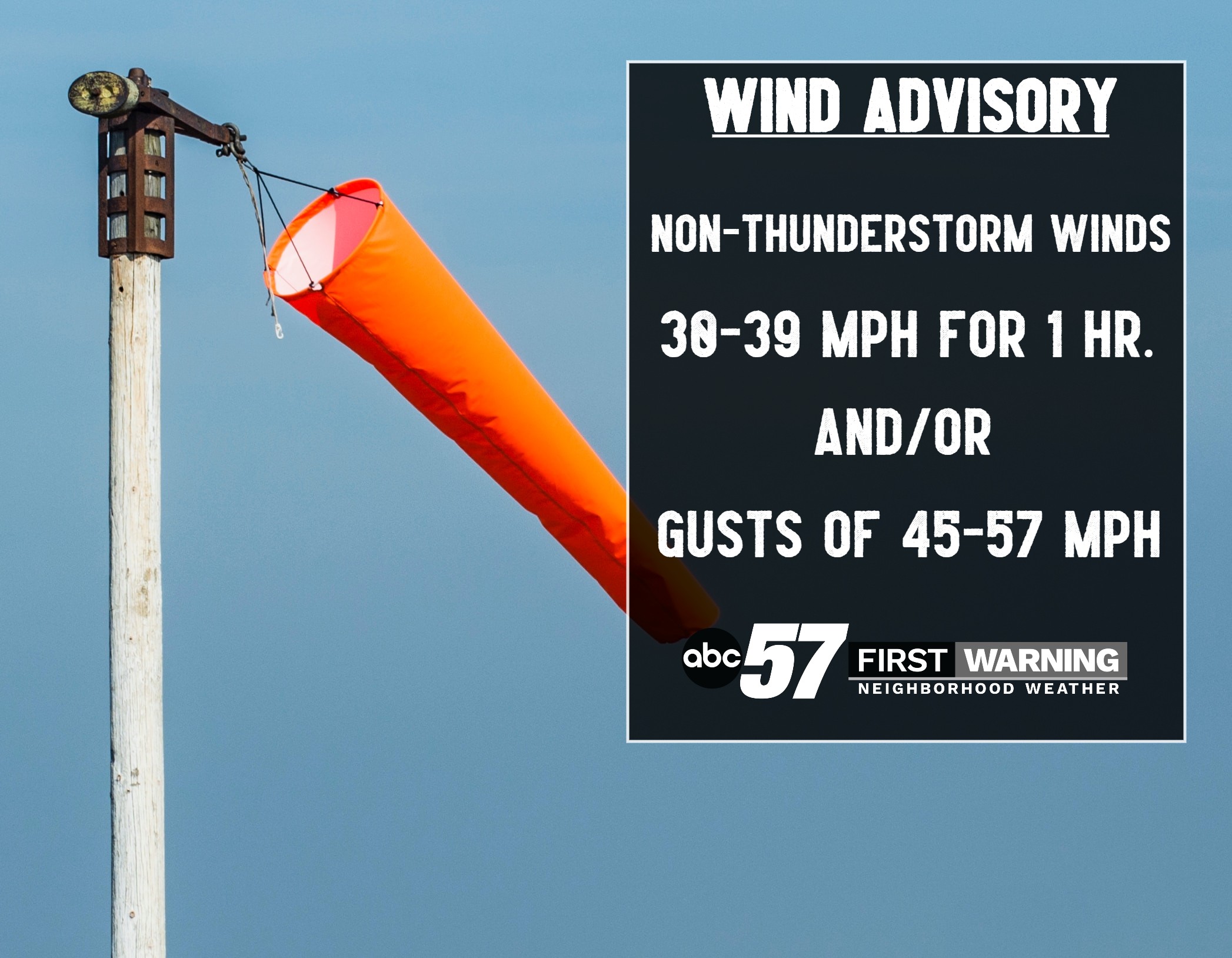 So, why has it been so windy? The pressure gradient force, or PGF, is the force that makes the wind blow. Basically, the bigger the difference in pressure and/or temperature, the stronger the wind will be. We’ve had more than a few strong, large-scale storms move through Michiana over the last few months, bringing windy weather with them.

Typically the windiest times for Michiana are when pressure and temperature differences are the greatest and the atmosphere generates these strong storms, often during the spring and fall. 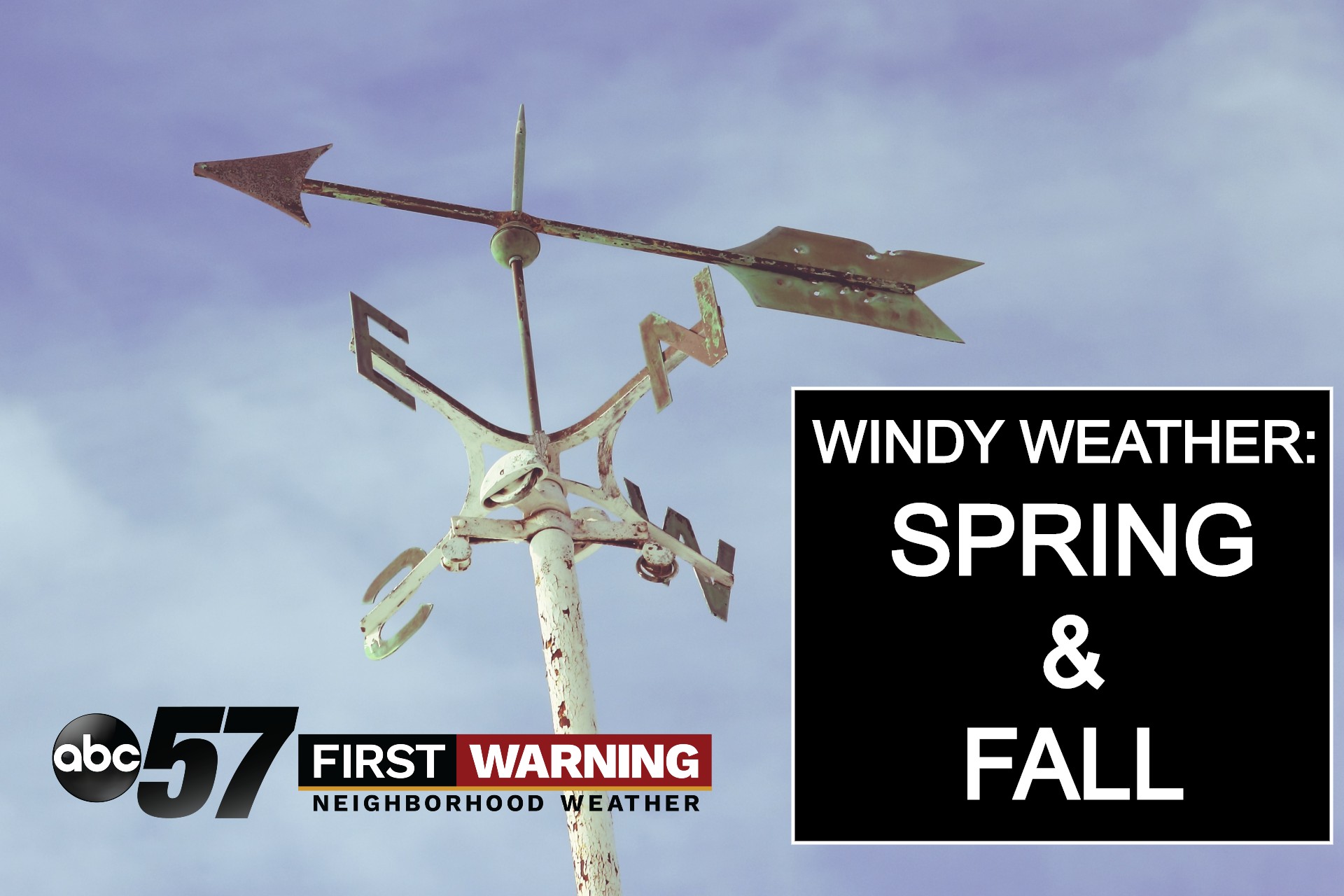