21-Year-old woman accused of molesting 3-year-old child she was babysitting. 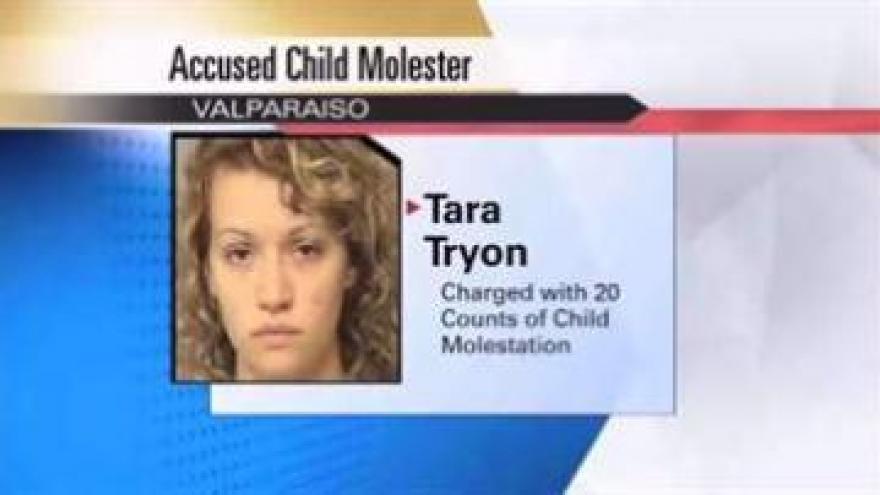 "It's sick.  It is wrong.  You can not trust anybody", said the suspect's neighbor Jamie Cooke.

Jamie Cooke has lived on Volk Street for 20 years and she says Tara Tryon and her family rent the house from the man who owns the home across the street.  The landlord did not want to appear on camera, but he did say this is not the first problem he has had with his tenants.

Detective Camponelli says Tara Tryon worked with the mother of the 3-year-old victim.  Cooke says it is scary for her having four young kids living right across the street from the suspect.

"My kids don't go around anybody, only family", said Cooke.

"Make sure you do a background check before you let your kids stay with them", said Camponelli.

If Tryon is convicted on all charges, she could face up to 160 years behind bars.