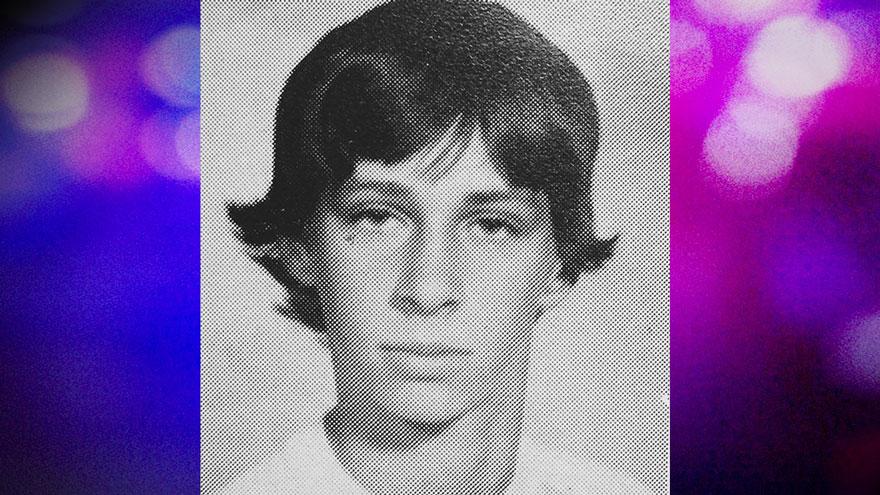 ADRIAN, Mich. -- A retired deputy in Macon, Georgia helped the Michigan State Police find closure for the family of 15-year-old Andrew Jackson Greer, who disappeared in 1979.

There was no sign of Greer until December 2017 when a retired Bibb County Sheriff's Department deputy connected Greer's case with that of a John Doe who was buried in a pauper's grave in Macon, Georgia in 1979.

The retired deputy contacted MSP when he made the connection and MSP investigators went to Macon to exhume John Doe's body.

A DNA sample was taken from John Doe at the Georgia Bureau of Investigation and was sent to the Center for Human Identification at the University of North Texas.

On August 14, Michigan State Police were notified the DNA from John Doe was consistent with Greer's DNA.

Police say it appears Greer ran away from home on February 12 and was killed by a semi while hitchhiking on I-75 near Macon on February 14, 1979.

Greer's identity had been a mystery to Georgia detectives until now.

Arrangements are being made to bring Greer's body back to Michigan.