4 Charged in Swoveland case due in court 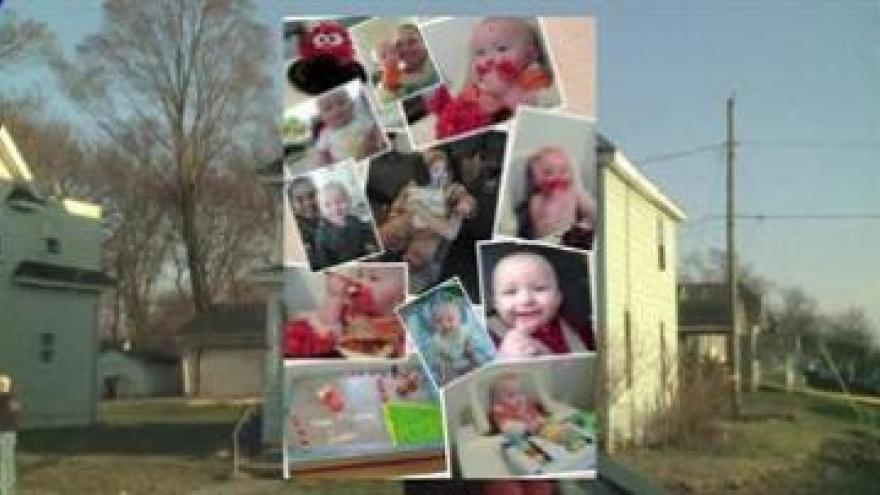 23-year old Xavier Primm and three juveniles, four of the eight people charged for the incident on Campeau Street in South Bend on April 9th, are scheduled for hearings.

Primm was extradited to South Bend from Illinois on Thursday. He's expected to be arraigned on a charge of assisting a criminal, a Class-C Felony.

The three juveniles are set to find out whether or not the court has decided to try them as juveniles or adults following delinquent petitions and motions to waive them to adult court filed by the prosecutors.

The state's also filed for criminal gang sentencing enhancements against all three of the minors.