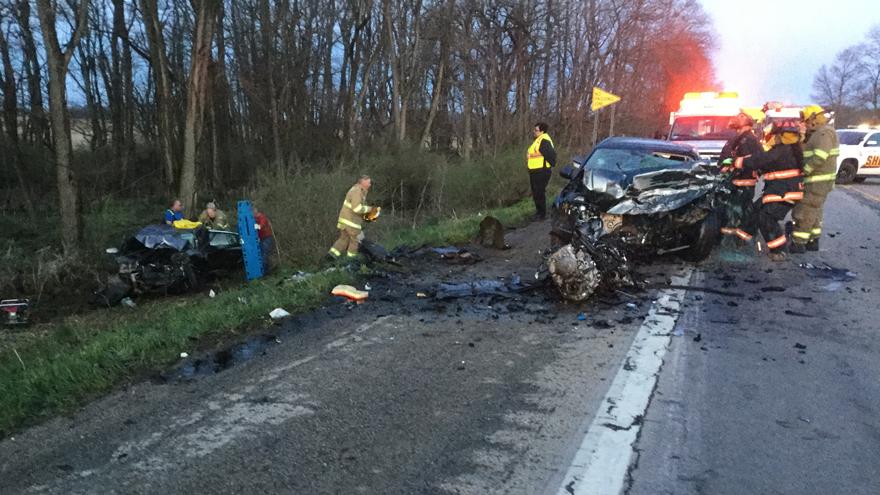 CASS COUNTY, Mich. -- A 67-year-old driver was killed in a head-on collision on M60 early Thursday morning, according to the Cass County Sheriff’s Office.

One of the drivers, 67-year-old Richard Affriseo, died at the scene.

The other driver, 19-year-old Ahsan Hart, was airlifted to the hospital.

Deputies said neither driver was wearing a seat belt at the time of the crash.