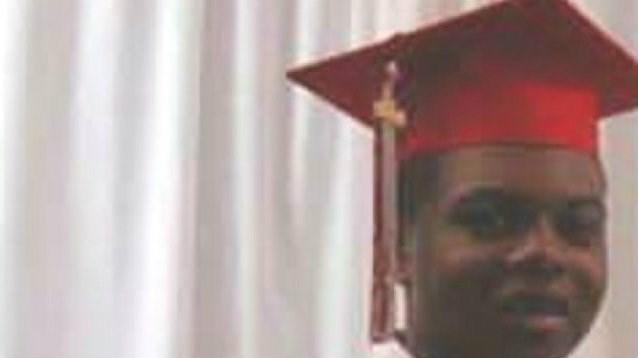 (CNN) -- Seven Chicago officers have been recommended for firing in relation to the shooting death of teenager Laquan McDonald, Chicago police said.

The city's Office of the Inspector General recommended the termination of eight officers, but Chicago police disagreed with one of those, the police department said.

Another two officers who had been under investigation have retired.

Dashcam video of the fatal 2014 shooting contradicted nearly everything police said happened the night McDonald died. It showed McDonald walking away from police as he held a knife, not lunging toward officers as police had said.

One officer, Jason Van Dyke, jumped out of his vehicle and pulled his gun, firing at McDonald six seconds after arriving on the scene.

The video appears to show McDonald's body getting hit by bullets even after he was on the ground. All 16 rounds struck McDonald.

It took 400 days to release the dashcam video to the public. After the city's objections, a judge ordered the release.

In addition to the dashcam video that contradicted police accounts, allegations have surfaced that officers pressured witnesses to change their stories to match official reports.

At least three witnesses to the McDonald killing were questioned for hours, threatened by officers and ordered to change their accounts to match the official Chicago police version of the shooting, the attorneys for the teen's estate say.

The attorneys also alleged that officers up the chain of command fabricated witness accounts to support the way police at the scene described what happened.

Asked about the allegations earlier this year, police spokesman Anthony Guglielmi said he was not familiar with them and was not able to comment at the time.

"This is why we want an independent investigation to look at every fact," he said.

Chicago police did not immediately respond to CNN's request for additional comment Thursday.

Officer pleaded not guilty to murder

He has pleaded not guilty to six counts of first-degree murder.