A kiss for the king, 100-year-old fan celebrates Cavs win 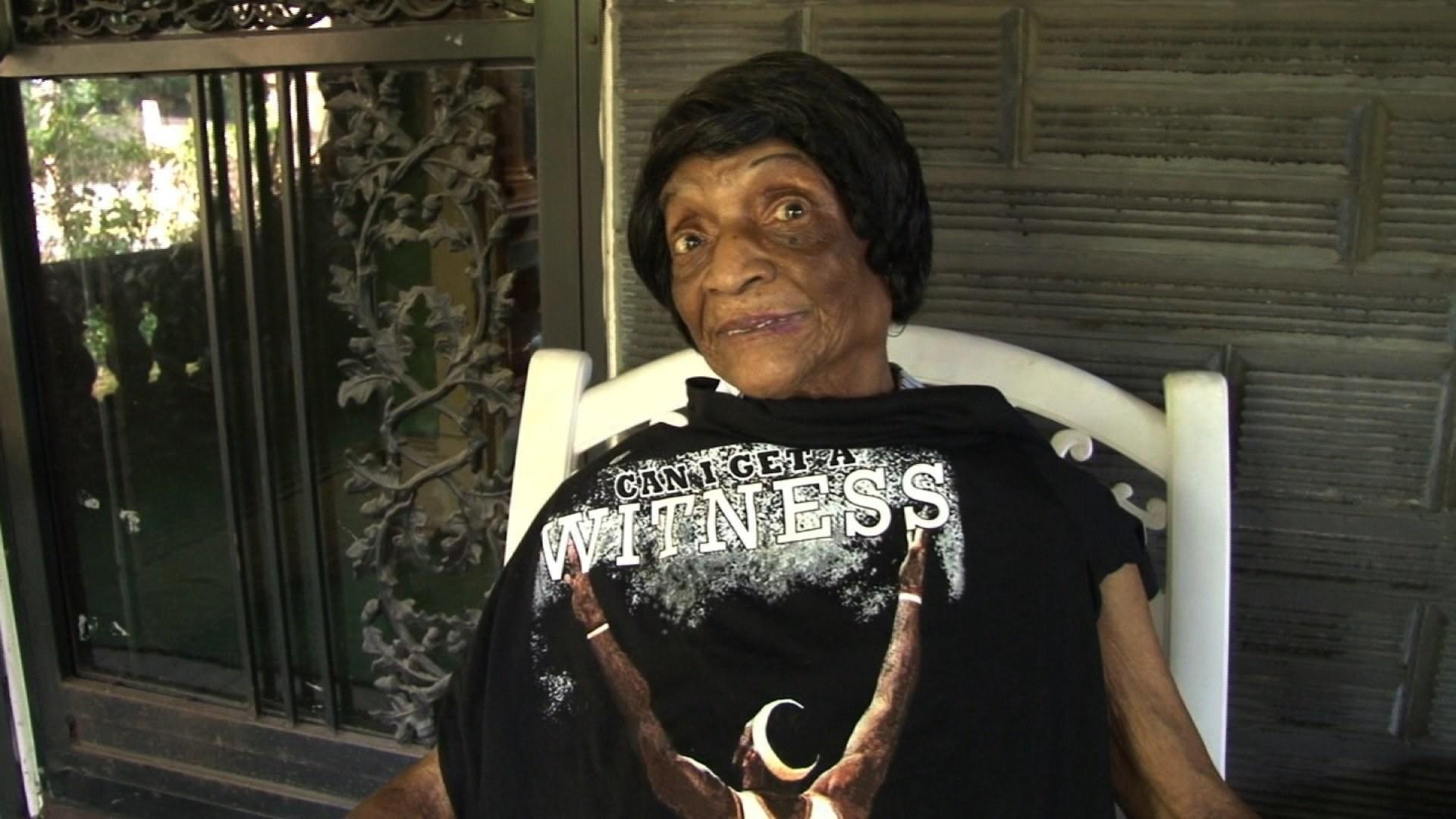 Like thousands of Cavs fans, 100-years-old Freddie Stewart is excited about the wine and gold giving Cleveland their first NBA Championship title.

"When he hurt his wrist she jumped up to the t.v. and looked in there and said get up Bronzie," said Stewart's granddaughter Sharonne Lopez.

"She was just standing there. They won it," said Lopez.

A kiss for the king. Freddie says LeBron is her man. This great grandmother keeps her LBJ bobblehead nearby for good luck.

It's a celebration, nothing but high fives in the 216.

And with this big win Freddie even showed off some of her championship victory dance moves Cleveland style, because when your 100-years-old that's enough in itself to celebrate, but Stewart says the Cavs bringing it home makes it that much better.