AAA expects busiest holiday travel than ever for Indiana and Michigan 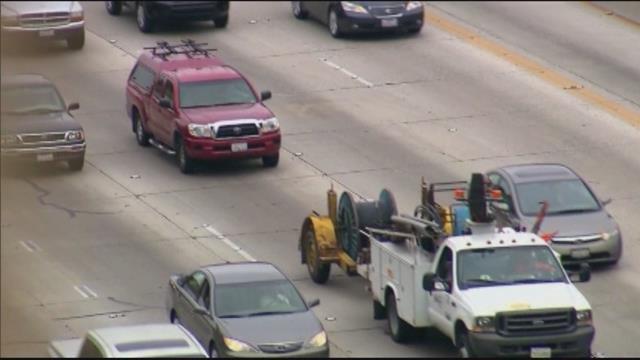 As you hit the road this week for Holiday celebrations, expect crowded roads. AAA says this will be the busiest travel period in history.

With Christmas on the mind, you may want to head out as early as possible. AAA estimates almost 6 million Indiana and Michigan residents will be traveling.

That's an increase of 2.5 percent from last year.

"Here in Indiana we are expecting 2.3 million people traveling," said Beth Mosher of AAA Indiana. "That's also an increase from last year...there's going to be a lot of people traveling with you."

"This really has been a trend we have seen all year due to the continued improvements in the economy," said Mosher. "People are feeling more secure. Their job situation. They have more disposable income. They are out there spending it on travel."

Officials with the organization say Thursday will be the busiest. Overall 103 million Americans will be taking trips. And the vast majority, more than 93 million, will be on roadways.