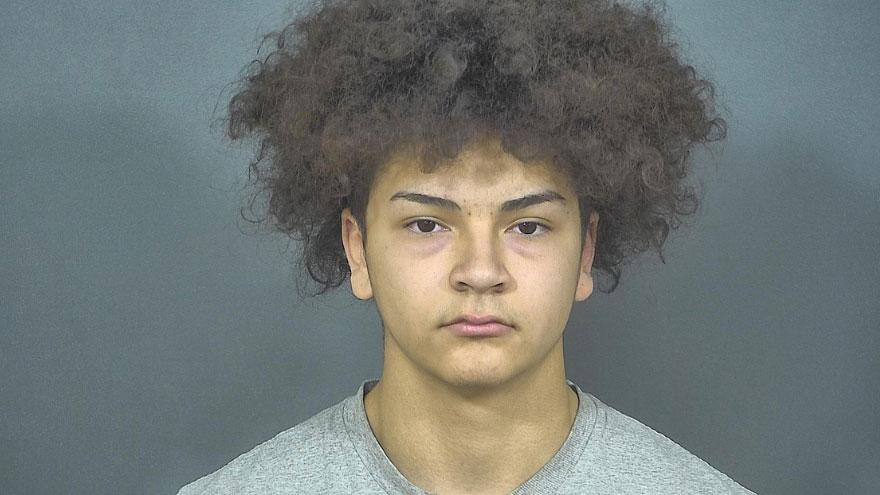 SOUTH BEND, Ind. -- The Mishawaka teenager who pleaded guilty to killing his girlfriend who was pregnant with his child was sentenced Tuesday.

Aaron Trejo was sentenced to 55 years for Breana Rouhselang's death, 10 years for the death of the fetus, with the terms to be served consecutively. During a hearing in October, Trejo pleaded guilty in a plea deal to charges of murder and feticide.

The state as part of that agreement said it would not file additional charges against Trejo related to the crime.

Trejo was 17 when he was charged with the death of 17-year-old Breana Rouhselang in December 2018.

Police found her body in a dumpster behind a Mishawaka restaurant. Officials say Trejo, who was the father of Rouhselang’s unborn child, was upset she waited too long to get an abortion.

The news devastated the community and memorials quickly grew for the Mishawaka High School junior.

In an interview with ABC News shortly after Rouhselang’s death, her father and stepmother described her as a sweetheart who wanted to help others.

“She was the nicest, sweetest, most innocent girl you’d ever meet,” said Dave Rouhselang, Breana’s father.

“She never wanted to make anyone mad or upset,” said Nicole Rouhselang, Breana’s stepmother. “She was just there for them.”