ABC 57 goes back to school 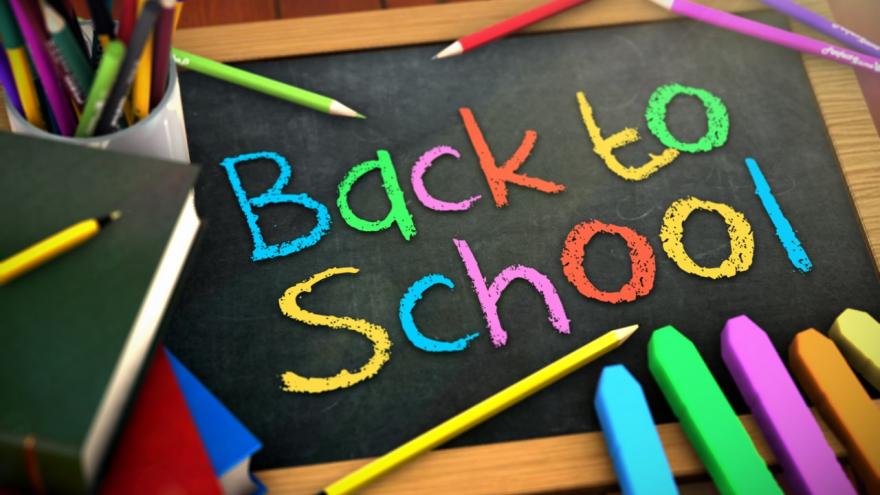 The air is cooling. The days will start getting shorter and the color of the leaves will start changing. And Michiana kids are heading back to school!

One of mom and dad’s favorite parts of that first day of classes is back-to-school photos!

We all know some are good, some are not that great, and some don’t even look like you anymore.

The staff and crew at ABC 57 wanted to join in on the fun and take a little time to remanence.

Here are the best of the best from our staff, at ABC 57.