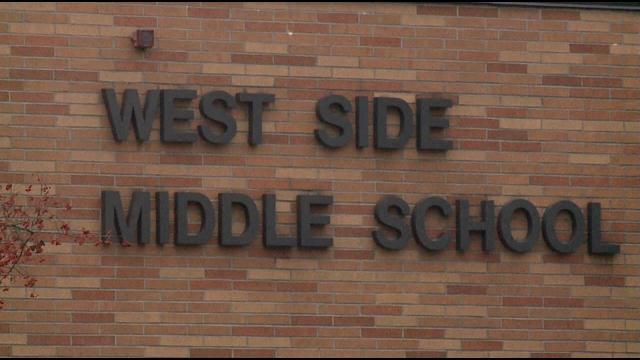 ABC 57 is learning more tonight about allegations against an Elkhart Westside Middle School Science teacher and Elkhart Memorial High School wrestling coach that have him behind bars tonight.

Brandon Harvey wrestled for Ianerelli at Elkhart Memorial about ten years ago.

The news that his former coach is charged with child exploitation and voyeurism behind bars tonight was shocking he tells us.

Harvey says he's been in touch with current wrestlers at Elkhart Memorial who he says are just as surprised.

"They were shocked and he was very shocked," Harvey said.

Harvey says he has known Ianerelli for a decade, and tells us his former coach used to take he and his sister home from school. And to think of the possibility that he could have been a victim, makes him very uncomfortable.

"I don't want to believe that but you never know. It makes me feel very uncomfortable knowing that a guy I've known for

years would do that type of stuff," Harvey said.

Harvey says although others had suspected Ianerelli of inappropriate behavior, Harvey never did. Harvey also tells us Ianerelli served as a mentor after he graduated from Elkhart Memorial High School.