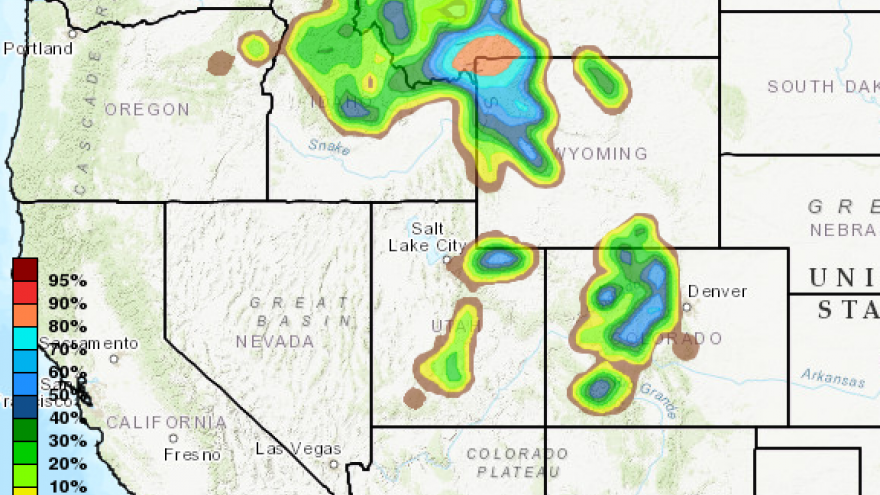 Believe it or not, snow has fallen and will continue falling thru the weekend across parts of the West despite the calendar saying June 20th! And yes, summer officially starts Friday, June 21st. 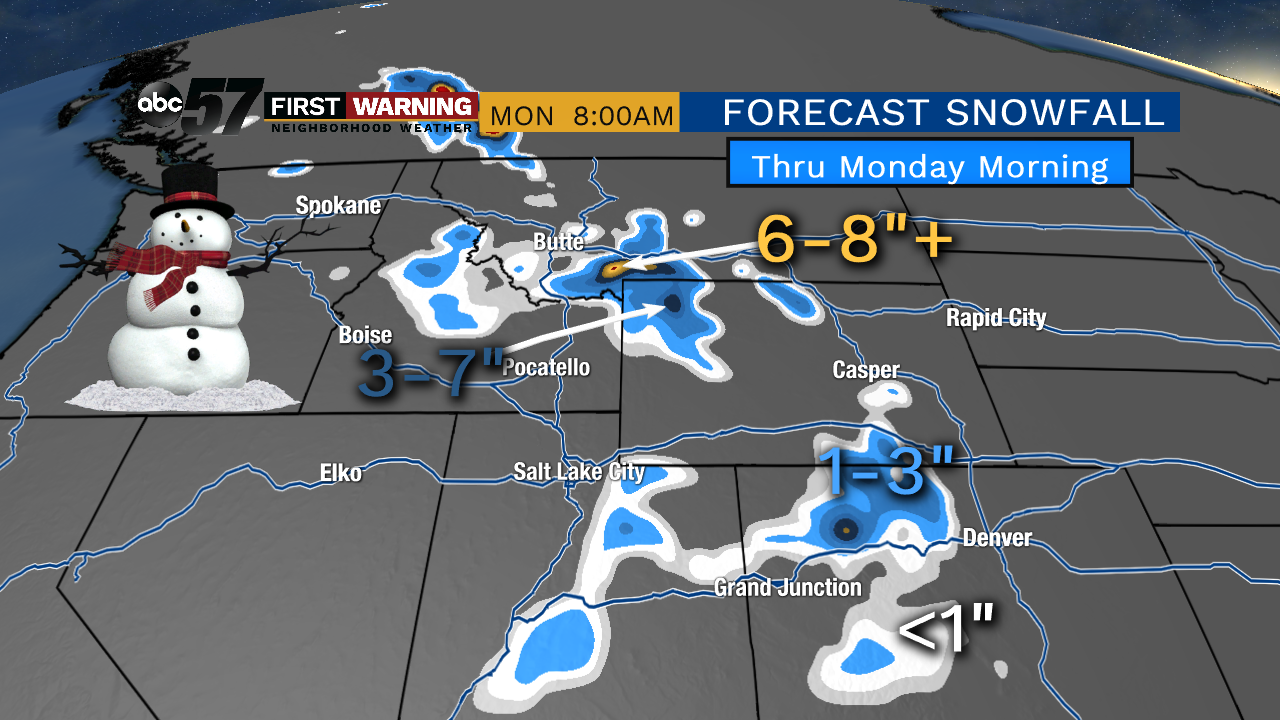 It's not unheard of to get snow in the higher elevations of the Mountain West in June, but it is certainly quite rare to see a few to several inches of the white stuff. That is especially true considering we are now in late June. The National Weather Service in Boise, Idaho, has already tweeted a pair of time lapses showing snow fall and even accumulate in parts of the state.

While nearly all of the accumulating snow is expected to fall in the high elevation areas of Idaho, Montana, Wyoming, Utah, and Colorado, some roads, highways and even interstates are likely to be impacted. 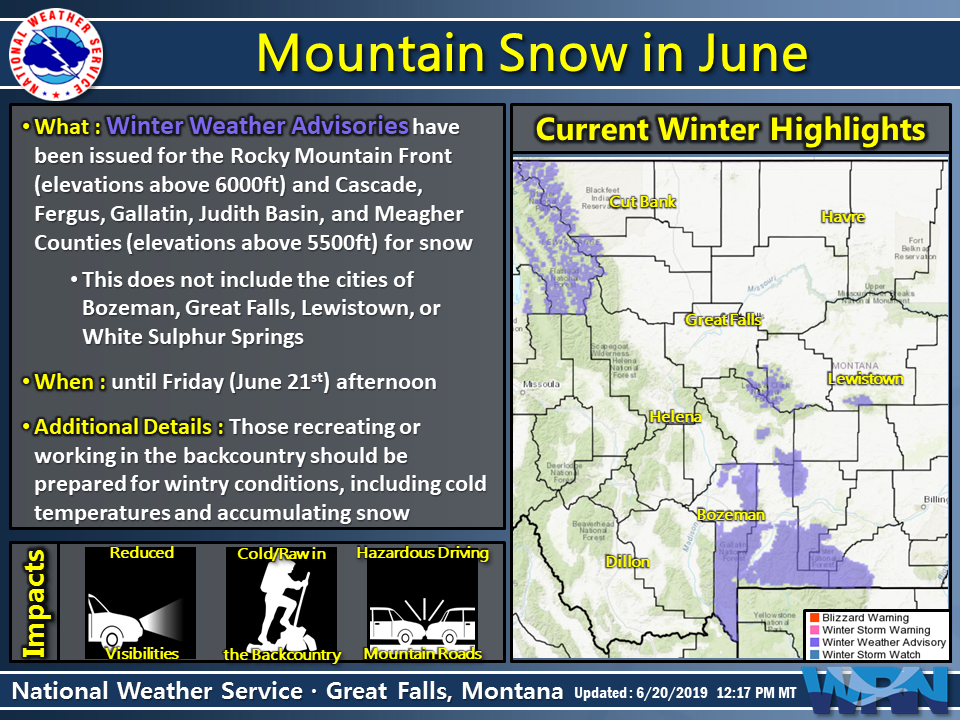 For that reason, several National Weather Service offices are reminding drivers to exercise caution while driving in the affected areas. They are also warning those recreating or working in the higher elevations to be prepared for cold temperatures and at least some snow accumulation.
Share this article: