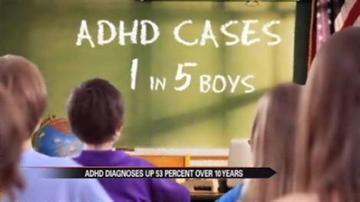 The CDC's findings show nearly one in five high school boys has been diagnosed with attention deficit hyperactivity disorder.

Medications prescribed to those kids can make major improvements in their school, but there is a growing concern they may be over-prescribed.

"Putting this label on a child who doesn't have ADHD you don't want to create disease in a child that's otherwise healthy - and you think that's what's happening, I think that’s," said Doctor Richard Besser, ABC News chief medical editor.

Doctors say every child should have an in-depth evaluation before being diagnosed with ADHD and that it may be worthwhile to get a second opinion from a specialist. 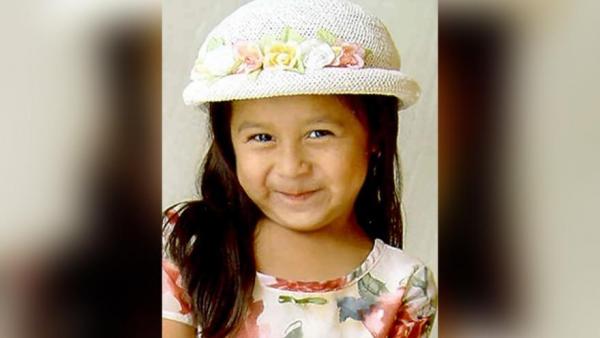