After another delay developer says Chase Tower deal is off 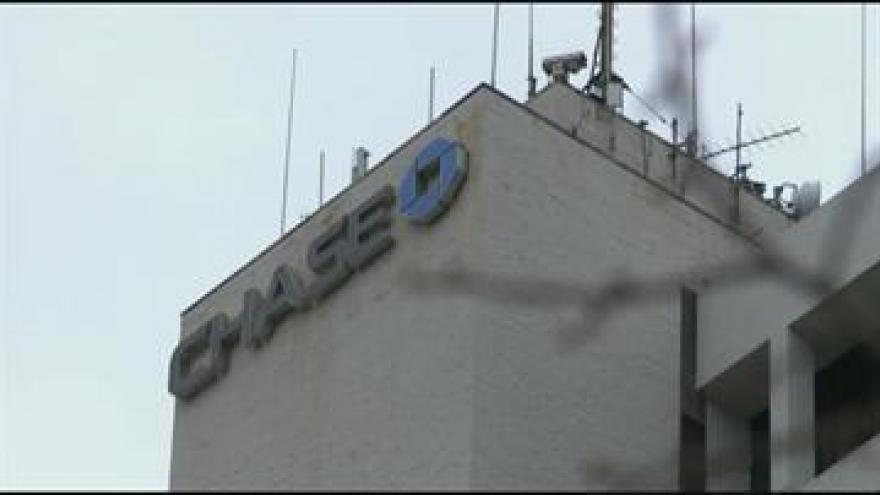 SOUTH BEND, Ind. – After months of debate and pushing back a decision by the city, the private developer who had hoped to buy and redevelop the Chase Tower said the deal is off Monday night.

Satish “Sonny” Gabhawala pulled out of the deal after the South Bend Common Council voted to postpone deciding whether or not to approve spending $5.7-million in city funds to assist Gabhawala in rehabilitating the building in exchange for an interest in the building’s parking garage until February 27th.

Mayor Pete Buttigieg asked the council to table the bill to allow the new mayor time to explore other options and other possible developers.

“You don’t want to go into a negotiation with an artificial deadline and with only one choice in front of you,” Buttigieg explained.  “I think that I can create some alternatives and I think we have to in order to be sure we’re getting a good deal, this is a lot of taxpayer money that’s being talked about and I’m not going to spend it lightly.”

Buttigieg’s proposal sparked a lively debate, council member Henry Davis Jr. alleged that the idea of pushing back the date of the decision was motivated by the unpreparedness of the new mayor and some newly elected common council members.

“We may be losing out of 100+ jobs on this particular deal because someone was ill-prepared,” Davis claimed.

As soon as the council voted to push the final decision back Gabhawala stormed out of the council chambers and said the deal was off.

“For me I am at the end of the rope, as of tomorrow I have a deadline to do the closing with the bank, I do have a financing secured, I have hundreds of thousands of dollars invested,” Gabhawala explained.

Gabhawala said the price of the deal has continued to rise after the previous delays caused by the city’s indecision.  After investing hundreds of thousands of dollars in dealing in the legal process of trying to work the deal through, Gabhawala said he could not afford to wait and he was pulling out of the deal…and South Bend.

“This is my last trip to this town,” he said.

Council members expressed hope that a deal with Gabhawala could be salvaged.  That, combined with Mayor Buttigieg not yet laying out specifics of what other options he’s exploring mean the future of the Chase Tower is still far from certain.