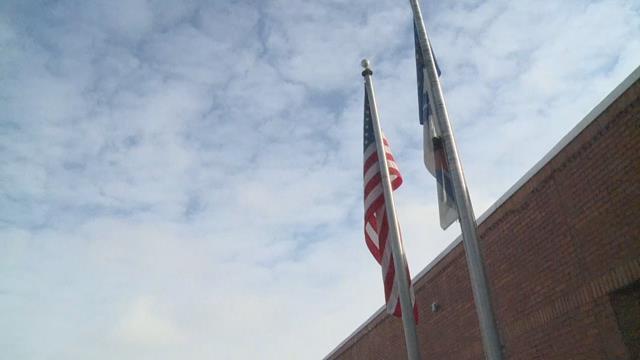 Freeze is a word you here a lot around this time. But rather than a freeze in temps, Indiana's attorney general is making a statewide push against fraud, urging Hoosiers to consider credit freezes.

Attorney General Greg Zoeller says the number of cases of identity theft is rising, so he wants to make sure you're equipped to protect your money.

"This quick and easy tool is the number one thing that all Hoosiers should do for protection against fraud and identity theft," said Zoeller.

400 data breaches were reported statewide in 2015 and more than 1000 identity theft cases were recorded as well.

Elkhart Police say they feel it here at home, and that it's not uncommon to have one or two fraud cases in a week. So they are on board with Zoeller. Both now saying a credit freeze is your best option when thieves take advantage. It's free to you and can save you from further damage.

"It's just a lot easier if you can close that account or at least get it shut down temporarily," said Sgt. Chris Snyder with the Elkhart Police. "Grab that documentation from the bank so we know what was used, how much, when it was used, where it was used. And then contact the police department to get that report filed so we can get it to a detective."

Elkhart police also encourage residents to ask their local banks if they provide cards with chip technology. It adds an extra layer of protection against fraud.