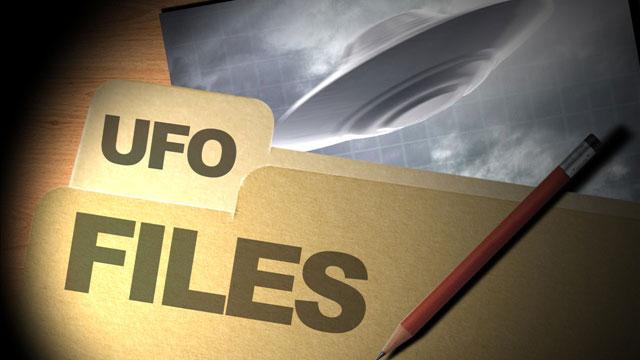 (CNN) -- It's enough to make Mulder and Scully seethe with envy.

The Project Blue Book Collection consists of files from Project Blue Book, Project Sign and Project Grudge, the names given to official investigations into unidentified flying objects by the United States military.

The collection is the result of years of requests by UFO enthusiast John Greenewald through the Freedom of Information Act. Greenewald posted the files last week on his online database The Black Vault, making them available for anyone to search or download for free.

The files, which are in PDF form, include the details of some of the most famous UFO cases, including the Exeter incident, the Kenneth Arnold sighting and the Mantell crash.

The Blue Book project, which was headquartered at Wright-Patterson Air Force Base in Ohio, lasted from 1947 to 1969. It was discontinued after a joint review concluded that no significant information had come from it, according to declassified documents on the National Archives website.

Specifically, the review said no UFO "reported, investigated and evaluated" ever gave "any indication of threat to our national security." Nor did the investigations suggest that the sightings "represent technological developments or principles beyond the range of present-day scientific knowledge."

A 1985 Wright-Patterson fact sheet added, "Since Project BLUE BOOK was closed, nothing has happened to indicate that the Air Force ought to resume investigating UFOs."

Not that they've had to. Thanks, Internet!