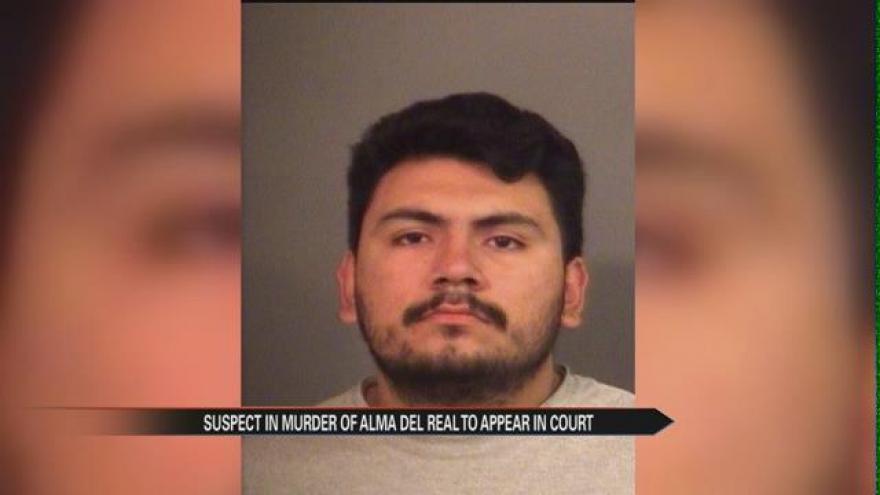 The man accused of killing 22-year-old Alma Del Real is expected to be in court Tuesday.

Alberto Cruz, 24, is preliminarily charged with one count of murder in connection to her death.

The St. Joseph County Prosecutor's Office says he will be arraigned at 1 p.m Tuesday.

Del Real disappeared after a night out on April 12 and was missing for nearly six weeks before her body was found last week.

Court documents say Cruz confessed to shoving her down to the floor and then strangling her in her house on W. Ewing St.