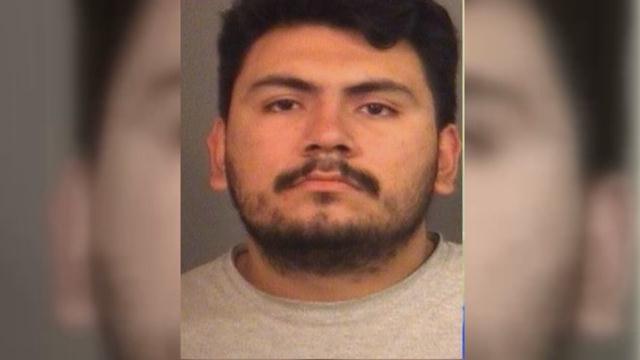 The man convicted of killing Alma Del Real in April 2015 has been sentenced to 60 years in prison for her murder.

He was convicted of her murder in May 2016. He raped, then strangled her and dumped her body in a field.

In court Friday, before the sentence was announced, several people testified.

Alma's aunt, Susana Lagunas, asked the judge to keep Cruz in prison as long as possible.

Migdelina del Real also testified about how difficult it was to lose her daughter.

"We haven’t really overcome the loss of my daughter. This is something we’re going to have to live with every day of our lives," said del Real.

Cruz's mother and brother also testified on his behalf. They said he was a good person.

At the end of the hearing, the judge sentenced Cruz to 60 years in prison.

The judge could have sentenced Cruz from 45-65 years in prison for the murder charge.

He said he handed down a long sentence because Cruz broke Alma's trust as a friend and discarded her body in a callous way.

"That is significant and the judge thought so too," said Deputy Prosecutor Christopher Fronk.

"It’s not a win-win situation. But at least he’s out of the streets," said Lagunas. "At least he’s not out there trying to do this with other girls."