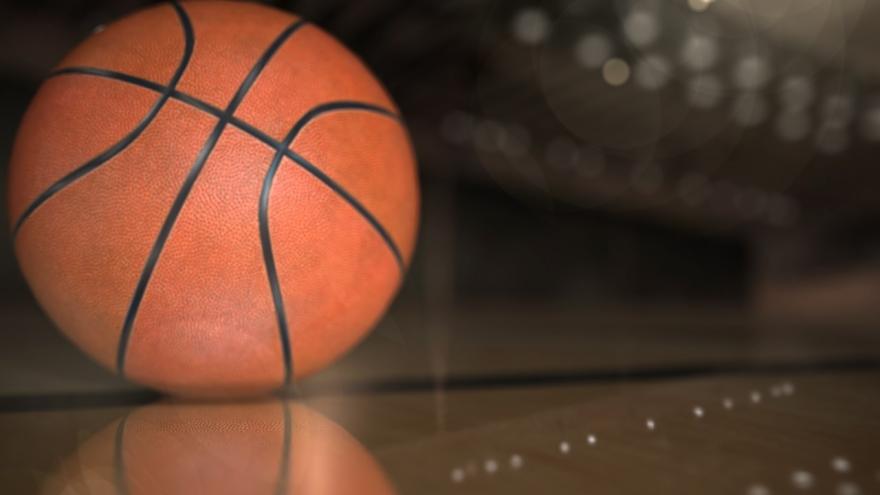 Culver has a deaf student on the basketball team that has an interpreter with him to communicate any plays or conversation during the game, and has done so all season long.

According to the concerned individuals post, during the sectional game, the Argos coach allegedly yelled about having two Culver coaches up at the same time. The head referee allegedly told the interpreter to sit down. That’s when the assistant coach allegedly yelled ‘because he’s deaf’ to the referee for which he received a technical foul. The post claims the Argos coach, along with the three referees discriminated against a player and displayed poor sportsmanship.

After reviewing the controversial moment in the video, and speaking to the Argos athletic director, the situation unfolded as follows:

According to the Indiana High School Athletic Association, The head coach will be allowed to stand and coach during the entirety of the game providing he/she is within the designated coach’s box (which is now 28 feet long)—but only the head coach is allowed to be standing during the game.

According to the Argos High School Athletic director, Jon Alcorn, the Culver assistant coach was frequently standing up during the game. Only one coach is allowed to be standing up at one time.

Moments after, the referee was told by an assistant referee that the interpreter is needed for one of the Culver team members, and then allows the interpreter to resume beside the bench, however, not in front, preventing confusion and staying by the rules. She stayed there and interpreted for the remainder of the game.

Regarding the alleged incident at game 1 of the Triton boys sectional.

No Argos coach, player or fan was involved in any way in any alleged incident regarding an interpreter. The interpreter completed her job, and Culver coach Tom Krueger handled himself professionally.

The IHSAA says the incident is under investigation and is not commenting at the moment.