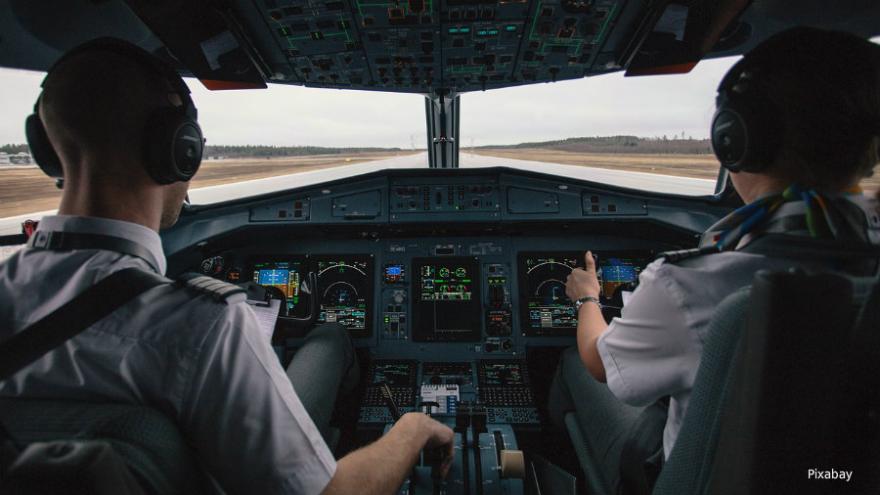 A growing travel demand is forcing airlines such as Delta to create new programs to increase the number of pilots as statistics show a dreary outlook.

According to the Federal Aviation Administration, the U.S. had approximately 827,000 pilots in 1897. Since then, that number has decreased nearly 30 percent over the last three decades.

That number may sound sufficient because well, that’s quite a few people. However, the growing increase in demand for travel doesn’t favor the ratio.

In a study completed by the International Air Transport Association, it was suggested that the number of airline passengers will double to approximately 7.8 billion by 2036, but a forecasted report from the FAA notes a continued decrease by 22,600 pilots annually between 2018 and 2038.

In the graph, notice the steady decease in certifications from 2010 to 2016 then the spike in numbers by the end of 2017.

The FAA cited several reasons for fluctuations between numbers and obvious decreases in others. This includes several legislative changes like the FAA Extension Action of 2010.

Because of this legislative change, the number of general aviation certificates are expected to decrease over time.

The FAA reports the overall forecast shows an average annual decrease of both commercial and private pilots of 0.8 and 0.5 percent, respectively until 2038.

Age plays another crucial role in the shortage of new pilots. A 2016 report from Boeing noted that 42 percent of pilots flying for major airlines will reach retirement in the next decade.

Where will more pilots come from?

Delta’s approach to fill some of those 8,000 positions starts with schooling.

This program is centered around “college, company, and community.”

Eight universities are partnered with the program including Western Michigan University in Kalamazoo.

"This program comes at a critical time in aviation in which we are experiencing a pilot shortage, increases to educational costs for students who wish to become professional aviators and a significant shortage in certified flight instructors who would help train students," said Dave Powell, Dean of WMU College of Aviation in a press release.

Perks of the program include an opportunity to work for the airline directly out of school.

Seven other school scattered across the country offer the same chances with the program.

The industry as a whole is taking action as well by raising pay and promising signing bonuses.

ABC57 has reached out to local flight schools, instructors, and education programs for reaction to this topic.

CNN contributed to this report.