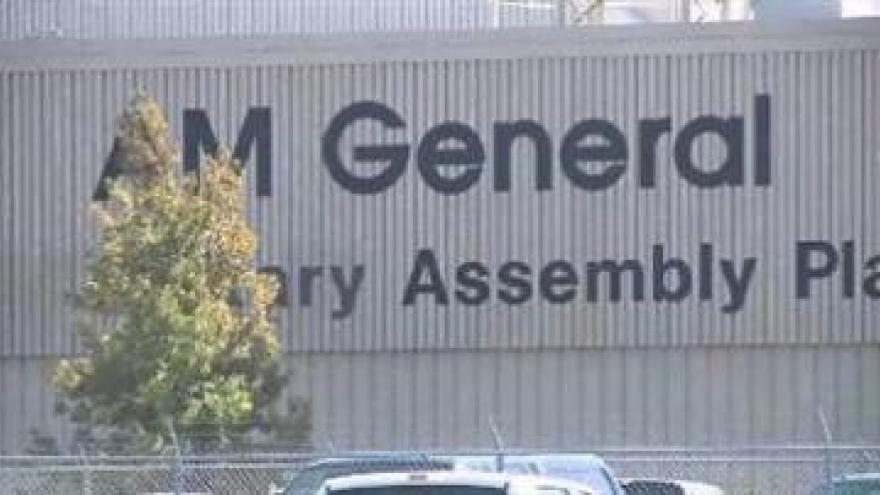 MISHAWAKA, Ind., New life is about to breathe into AM General Assembly Plant.

SF Motors, a Silicon Valley electric vehicle company has announced its deal has closed with AM General.

It is the only EV company with its own Chinese and U.S. manufacturing capabilities. The Mishawaka plant will be used for North American EV Production to create a new line of premium EVs.

The plan to acquire the AM General plant was announced in June and closed on schedule.

SF Motors will keep all current employees through several phases, which will allow 430 people to keep their jobs. Their contracts would have expired later this year.

Plans for upgrades, retooling and training programs will be announced in the next few months.

"Today's announcement is a critical step toward a steady and growing workload at the Mishawaka commercial assembly plant. I am glad to see this transition is taking place on schedule, and I look forward to working with SF Motors to ensure the facility reopens as quickly as possible so employees can return to work," said Jackie Walorski, Indiana's Second District Representative. "This long-term investment in our community is a sure sign that the Hoosier workforce is second to none and northern Indiana will remain at the forefront of American manufacturing and innovation."