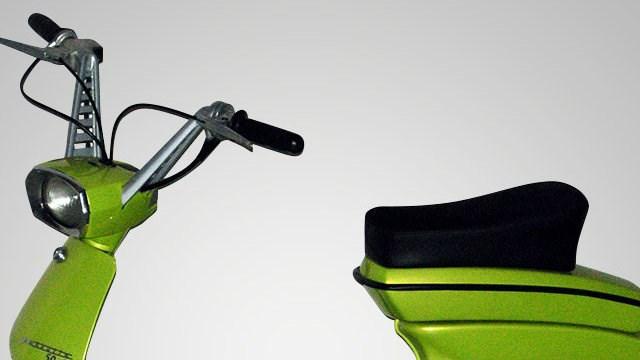 An Elkhart man was pulled over on his moped Thursday according to our reporting partners at the Elkhart Truth.

Jason Summers tried to run away from the cops and they tazed him.

Summers, according to the police then turned on the officers on his moped and rushed them on his vehicle.

An officer was able to catch up and take him down to the ground to arrest him.

After a search, Summers was found to be in possession of Methamphetamine.

He was booked into Elkhart County Correctional Complex without bond.