$50,000 reward for info in death of Indiana postal worker 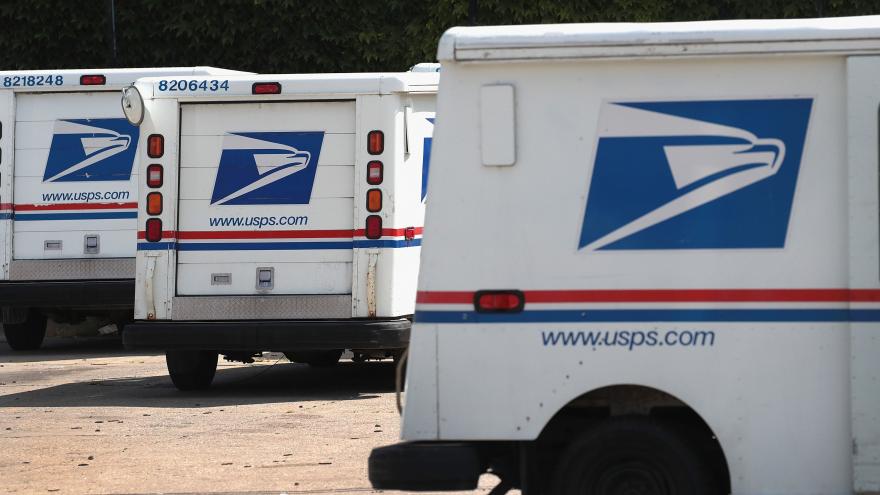 Now, the US Postal Inspection Service is offering $50,000 for information that could lead them to suspects in her death.

The Marion County Coroner's Office identified her as Angela Summers, 45. She died of a gunshot wound to the chest, the coroner's office told CNN.

Police found Summers with a gunshot wound just after 4 p.m. on Monday, Indianapolis Metropolitan Police spokeswoman Genae Cook said. It's unclear if Summers was on her mail route.

Summers was transported to the hospital, where she later died, Cook said.

Cook confirmed that Summers was a US Postal Service employee.

The Marion County Coroner's Office ruled her death a homicide. Killing an on-duty federal employee can be punishable by death or a life sentence.

Steven Whitaker, spokesperson for the U.S. Attorney's office in the Southern District of Indiana, declined to comment, citing the ongoing investigation.

CNN has reached out to the US Postal Service and is waiting to hear back.

Killings of postal workers are fairly rare. Between 2013 and 2018, four postal workers were killed in workplace homicides total, according to the Bureau of Labor Statistics.

At least two postal workers were killed on the job last year. In April 2019, New Mexico mail carrier and Army Veteran Jose Hernandez was killed on his route when he tried to break up a fight between a mother and her teenage son, who shot Hernandez in the abdomen.

And in September, South Carolina mail carrier Irene Pressley, a 22-year USPS veteran, was shot several times while delivering mail. At her funeral, her coworkers referred to Pressley as the "post office mama."