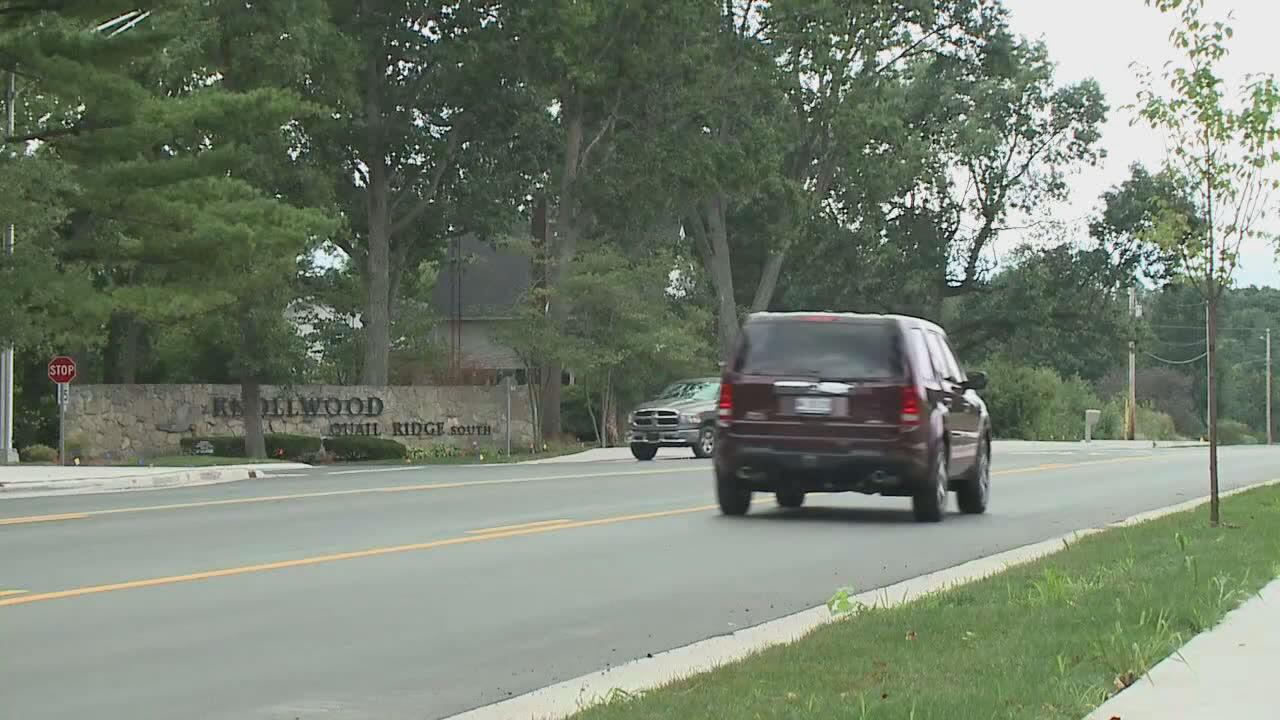 A recent burglary at a Granger home could be connected to a string of similar crimes that happened over the summer.

ABC 57 first reported on a series of residential heists in Granger back in August.

Police haven’t found a connection or a potential suspect in any of the burglaries yet.

However, police say the incidents are similar, with all reports indicating the criminal made off with the stolen goods using their pillow cases.

Police are looking for any leads in the latest home break-in.

“Entry had been gained by forcing open a rear ground floor window on a residence, entry was made and on this particular instance, some coins were taken both cash and coins as well as some jewelry,” said Thompson.

This time the burglary was a home in the Brendon Hills Neighborhood.

“The offenders apparently took a pillow case off the bed and used that presumably as a sack to carry out the things that they’ve taken,” said Thompson.

Residents said they saw an increase in the number of burglaries in a short period of time.

“We’ve become very vigilant about it the neighbors are watching each other’s homes,” resident Bob Sorensen said in August.

After months of no reported incidents or suspects, the latest crime could lead to an arrest but it wouldn’t necessarily assure a connection to the former break ins.

“Geographically, those two spots are several miles apart so they may be certainly,” said Thompson. “But there’s nothing definitive enough to say and be really confident that they are connected.”

Police hope to find a suspect soon so Granger residents can have peace of mind again.

“It’s a really personal crime,” said Thompson. “If you’ve ever been victimized by it, you feel violated that’s what folks tell us and that’s what it’s like.”

No one was injured in the latest burglary as the residents were not home.