Another protest planned by UAW's in South Bend 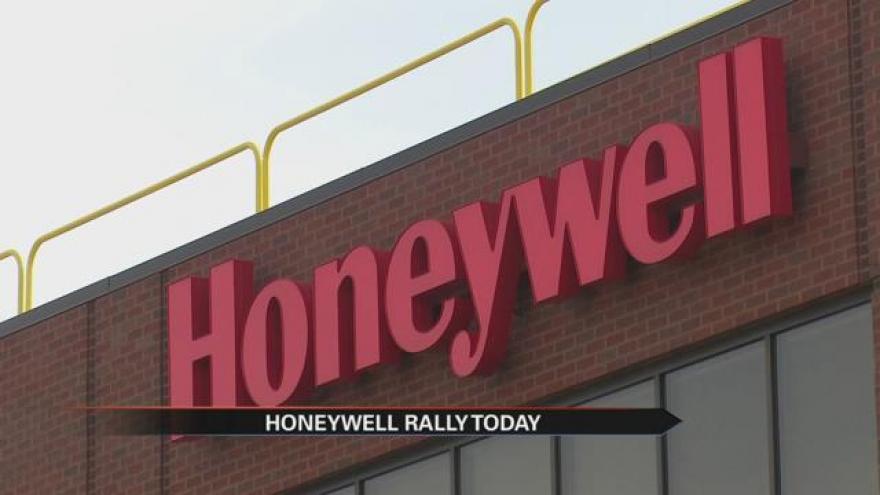 After a lock out, protests and disagreements on contract offers local United Automobile Workers are planning again another protest.

Several hundred people are expected to show up at noon on Saturday.

10 local UAW’s including those in Detroit and Chicago are gathering at Local 5 in South Bend. Then they’ll heading to Honeywell for their protest.

On May 9th of last year, more than 300 union employees at Honeywell were shocked when they got to work. They were escorted off the property and were locked out of the building. All this, as a result of unmet contract negotiations between Honeywell and the union workers.

The problem began when the company presented its best contract offer May 3, 2016, but employees were not satisfied. Both sides have met since then, but have been unable to reach a deal.

Employees told ABC57 News the healthcare they were offered was going to be open ended, meaning it would change year after year and would end up being more expensive.

And according to the employees another thing they disagreed on was subcontract work.