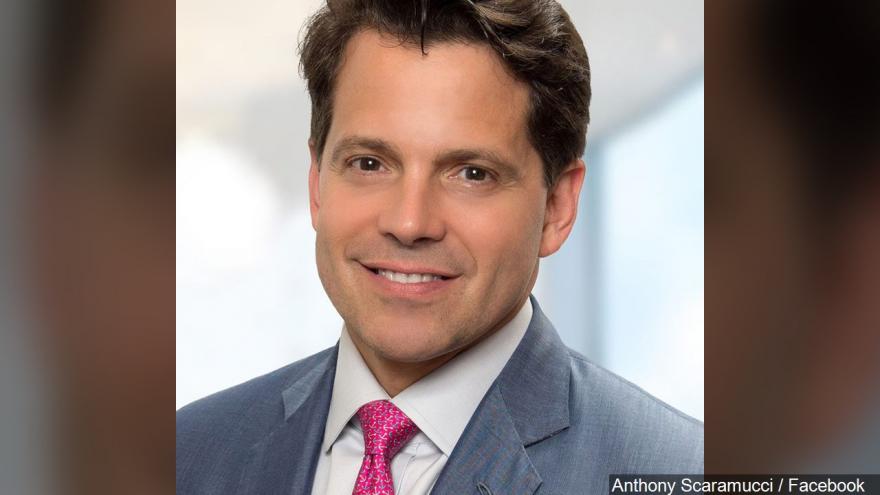 It's the latest high-profile departure from the Trump White House. Chief of Staff Reince Priebus resigned at the end of last week, replaced by John Kelly, whose first day is Monday.

A White House official said Kelly wanted Scaramucci removed from his new role as the communications director because he did not think he was disciplined and had burned his credibility.

Scaramucci, a colorful and controversial figure, was brought on during the latest in a long list of White House shake ups that have rocked imbued the presidency with a sense of chaos.

His departure comes days after Scaramucci unleashed a vulgar tirade against two top White House officials in a conversation with a reporter.