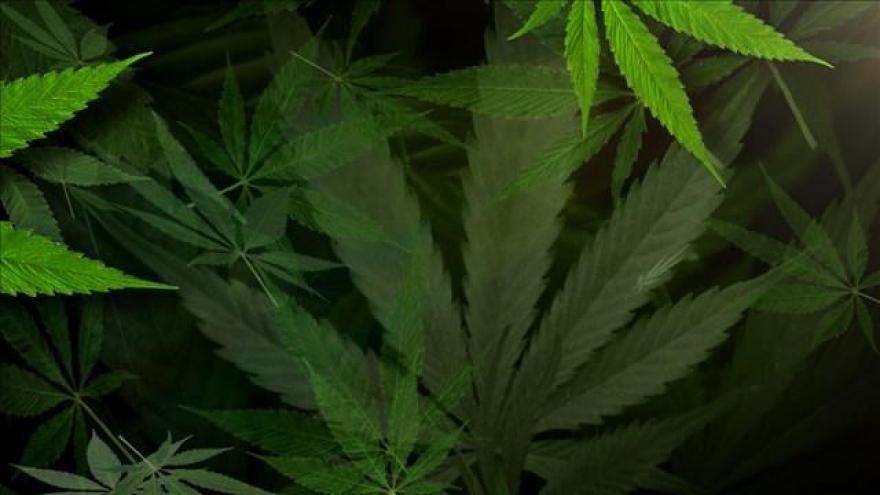 ATLANTA, GA -- National leaders and elected officials gathered at a Smart Approaches to Marijuana (SAM) summit on Thursday to coordinate opposition to marijuana legalization across the country.

It was done with respect to April 20, which is unofficially considered "national weed day."

"So far, 2017 has been a bad year for the pro-marijuana special interests looking to profit off the next big addictive industry," said SAM President and CEO Kevin A. Sabet.

"More states are realizing that marijuana legalization produces more costs than benefits, so this momentum gives our summit new significance as we look to energize our base and move the needle toward evidence-based marijuana policy that puts people over profit."

SAM advocates for "common-sense laws that protect American families and communities from the social and health consequences of marijuana legalization."

According to organization, the average potency of marijuana has skyrocketed in past decades. It's considered addictive and harmful to the human brain, and that there's already been an increase in drug-induced car accidents. (It also says that states with legalized marijuana continue to see a thriving black market and are experiencing a continued rise in alcohol sales.)