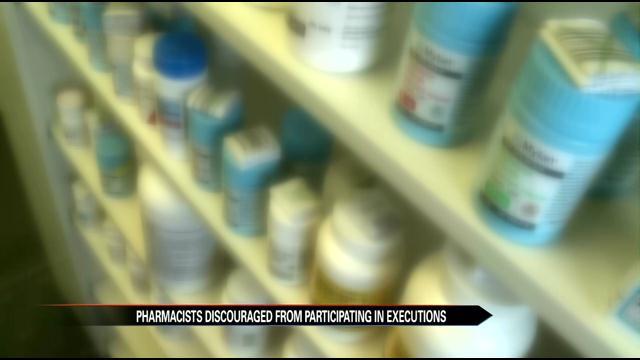 Indiana correctional facilities may soon have to rethink how executions are performed.

It comes after the American Pharmacists Association adopted a new policy discouraging pharmacists from providing correctional facilities with the drugs used to perform lethal injections.

Jones has owned and operated Medical Arts Pharmacy in Mishawaka for 37 years.

He's written a lot of prescriptions during his time – but said he would never want his medicine to be used as a method to kill.

“I would not want to provide those types of drugs knowing where those drugs will be going and how they'll be used,” Jones explained.

And while Jones believes some criminals should receive the death penalty, he said it shouldn't come at the hands of pharmacists.

“I'm not against capital punishment. A number of people deserve it. But you have a conscience too," said Jones.

APhA realizes this is a move that could make executions harder for states.

States may have to begin rethinking the method in which they are performed.

In 2009, the European Union banned the export of drugs used in lethal injections. Since then, they have been in short supply.

The state of Utah said if lethal drugs become unavailable, it will look to use firing squads for executions.

Two weeks ago, the governor there signed that plan into law.