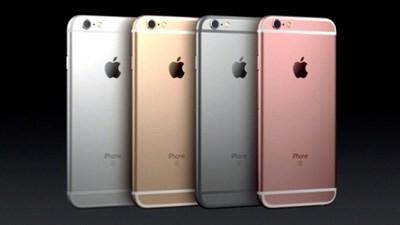 North Haven, CT -- Parents can keep an eye on their children when they're at the playground, but when they get older, it's more difficult as they are spending more time on their phones.

A new app is aimed to help parents track their children then as well.

"Actually just yesterday I had him give me his phone so I could look at it," said Dawn Gaudio, a North Haven mom of four children who range in age from 8 to 20.

As far as phone concern goes, she said most of that focus right now is on her 15-year-old son.

That's why an app like Teen Safe sounds appealing, as it allows parents to see all of their child's texts, even saving deleted messages.

"If I had something, like an app like that, it would be a lot more convenient and of course you don't want to catch your kid doing something, but you want to know," Gaudio said.

Brian Kelly, Quinnipiac University's chief information officer, said the app could be a helpful tool to see who children are communicating with.

"We're used to doing that in real life, my parents knew who my friends were and who was over the house. With today's technology, it broadens that window," Kelly said.

It is possible to set it up for a child's phone without them knowing, but Kelly said he doesn't necessarily recommend doing it that way.

Gaudio said she agrees, saying "I think out of respect for them I would let them know, and maybe, hopefully it would prevent them from even attempting to do something."

There are several ways to talk to your children about staying safe online.