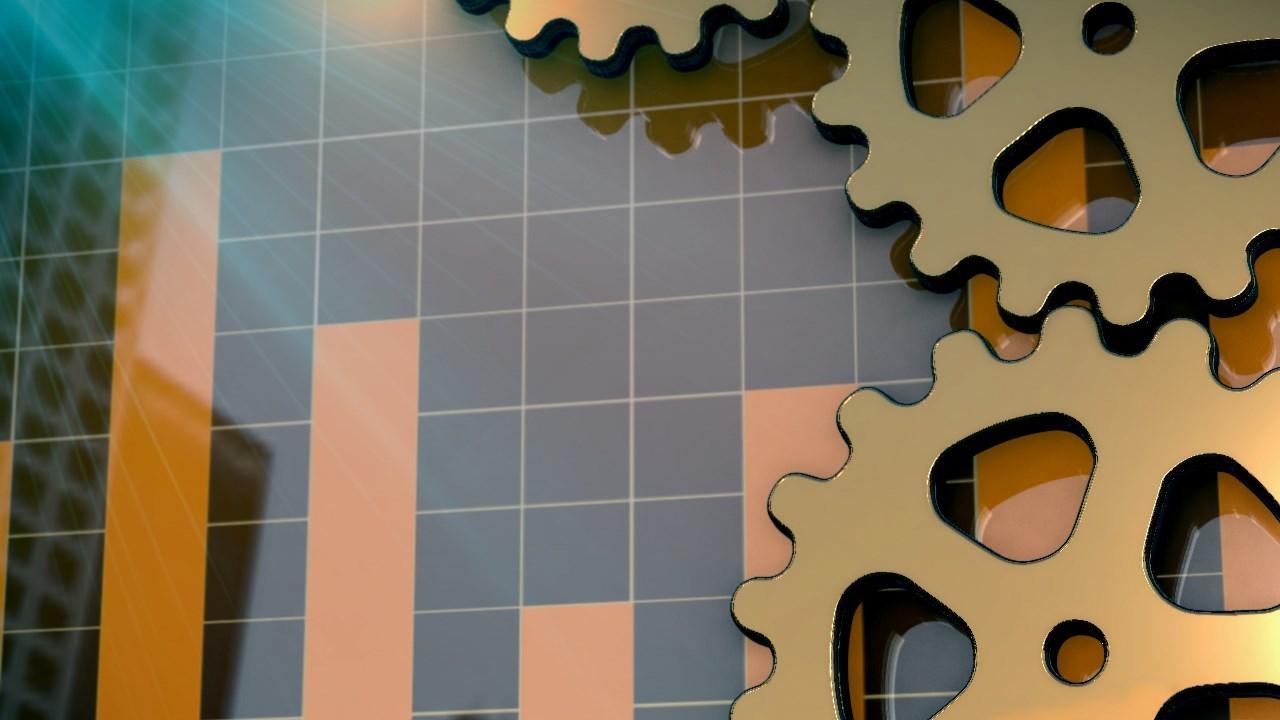 NEW YORK (CNNMoney)  One pro-business group is hoping technology can help thwart the "Fight for $15" campaign.

Looking to "make it easier for small businesses to add their voices to the minimum wage debate," the Employment Policies Institute recently launched an iPhone app called Wage Engage.

It seeks to alert business owners when minimum wage legislation is introduced in their area  and then lobby against a wage hike measure "at the push of a button" by sending a generic message to lawmakers.

"Please consider the evidence that a minimum wage increase will result in unintended consequences for low-margin businesses like mine," the template reads.

Michael Saltsman, the EPI's research director, told CNNMoney that "about 60" letters have been sent through the app since it was launched on August 10. And he expects traffic to pick up this fall.

The app is an effort by the EPI, which receives funding from restaurant trade groups, to fight back against the massive traction workers have gained in the "Fight for $15" movement.

The campaign was started by New York fast food workers in 2013, and it's successfully lobbied lawmakers in New York, California, Washington D.C., and several major cities across the U.S. to lift the minimum wage toward $15 per hour in the coming years.

Though most states have set higher minimum wages, federal law only mandates $7.25 per hour and has not been changed since 2009.

Proponents argue that it's impossible to live in most areas of the U.S. while earning less than $15 per hour and wage hikes would spur consumer spending. Opponents say the move would harm small business and eliminate jobs.