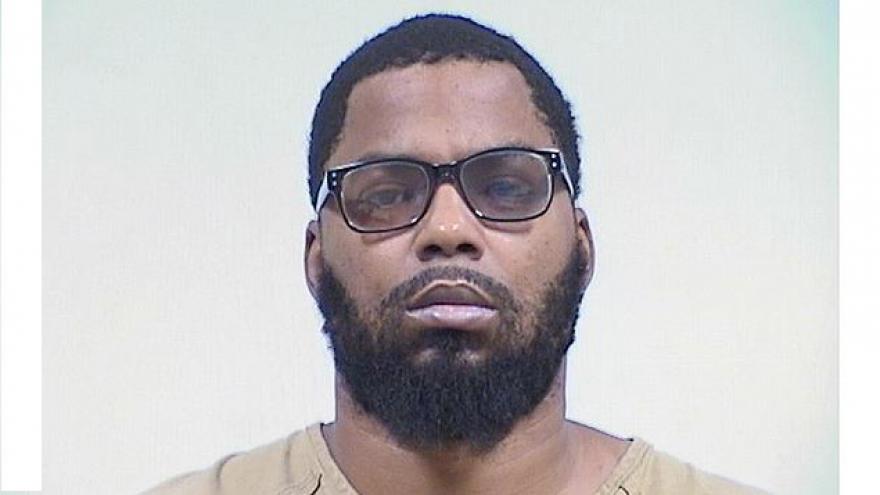 The Indiana Court of Appeals has overturned the conviction of an Elkhart man because his Fourth Amendment rights were violated when his vehicle was improperly impounded, according to court records.

The appeals court gave an overview of the case before detailing their decision.

On August 21, 2015, two officers with the Elkhart Police Department saw an SUV with "darkly tinted windows" and decided to follow it. The driver, Melvin Levy, pulled up to a stop sign, turned on his turn signal and turned right.

Because Levy did not signal at least 200 feet before the turn, the officers initiated a traffic stop.

The video of the traffic stop showed Levy parked the SUV in front of a business on Indiana Avenue, in a parking lane separated from the driving lane by a solid white line, according to court documents.

When officers spoke to Levy he admitted he did not have insurance on his vehicle.

The officers decided to have Levy's vehicle impounded. During an inventory of the vehicle, officers located a revolver under the driver's seat.

Because Levy did not have a license to carry the handgun, officers placed him under arrest. While he was being searched, police found two bags of marijuana on Levy, reports said.

The state charged Levy with unlawful possession of a firearm by a serious violent felon, because of prior dealing in cocaine charge, and possession of marijuana.

After his arrest, Levy filed a motion to suppress the gun and marijuana evidence because the searches of him and his SUV were done without a warrant and without probable cause, a violation of his Fourth Amendment rights.

A hearing on the motion to suppress and the bench trial were held on the same day, March 2, 2017.

The state argued the search of the vehicle was merely an inventory for the purposes of impounding the vehicle. Warrantless searches are allowed as long as both the impoundment and inventory are reasonable, according to state law.

At court, one of the officers said the SUV was impounded because Levy did not have insurance. And he said it was parked in front of a business and needed permission to keep the vehicle there.

The court denied Levy's motion to suppress the evidence and he was found guilty as charged. Levy was sentenced to 10 years in prison with 4 years suspended.

Levy appealed based on the officers' decision to impound his vehicle.

For a vehicle to be impounded, the state has to satisfy a two-prong standard, according to the appeals court. First that the officer believed the vehicle posed a threat of harm to the community or was itself imperiled and the officer's decision to impound was based on departmental routine or regulation.

For the first prong, the appeals court noted neither officer stated Levy's vehicle was so far from the curb it posed a hazard, and the video of the traffic stop did not support that. But the trial court came to the conclusion the vehicle being impounded was proper because of the way it was parked and allowed the gun and marijuana into evidence.

For the second prong, the officers testified they impounded the vehicle according to EPD policy, but the appeals court noted the written policy only explains that lawfully impounded vehicles must be inventoried and described how inventories are to be conducted.

The appeals court found because the state failed to prove impounding the car was necessary for safety reasons or due to established department policy, Levy's Fourth Amendment rights were violated.

They overturned his conviction and remanded the case to the trial court.

The appeals court stated it presumes the state will dismiss the charges against Levy.