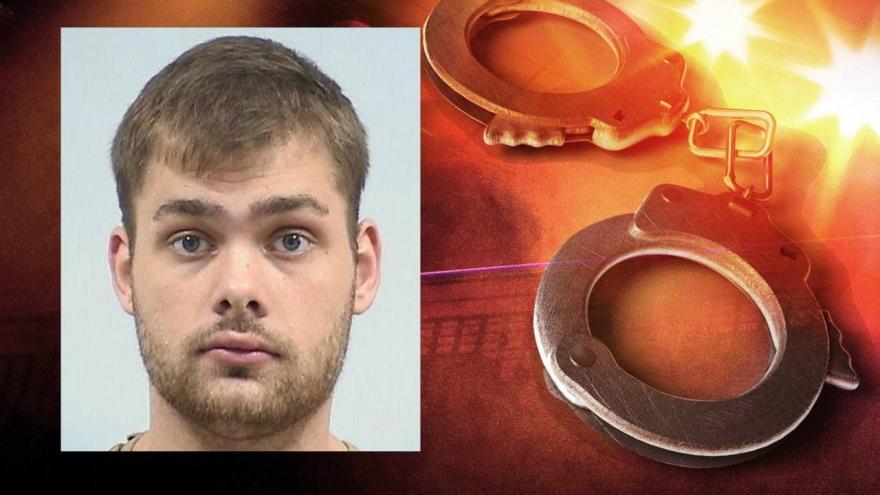 The Indiana Court of Appeals has reversed and remanded part of Cody Garman's involuntary manslaughter sentence for the death of David Swartley.

At trial it was revealed Garman had attempted to get a friend to contact one of the jurors and allege she knew someone Swartley had raped. He also asked the friend to convince his own grandmother to make the same allegation, according to court documents.

Garman admitted to asking his friend to contact a juror, although the juror was never contacted.

Because Garman attempted to commit a crime while in jail awaiting trial, the judge awarded Garman credit for time served, but refused to give him good time credit.

Court records say the Elkhart County judge stated, "While you were incarcerated, you attempted to tamper with my jury, and you admitted it on the stand. And there is no way on God's green earth I am giving you good time credit for that behavior."

The appeals court reviewed the case and found the court was required by Indiana law to hold a hearing in order to deny Garman good time credit, which would amount to one day of credit for every three days in jail.

The court has remanded the case to the trial court for a hearing on whether Garman should be given or be deprived of good time credit.