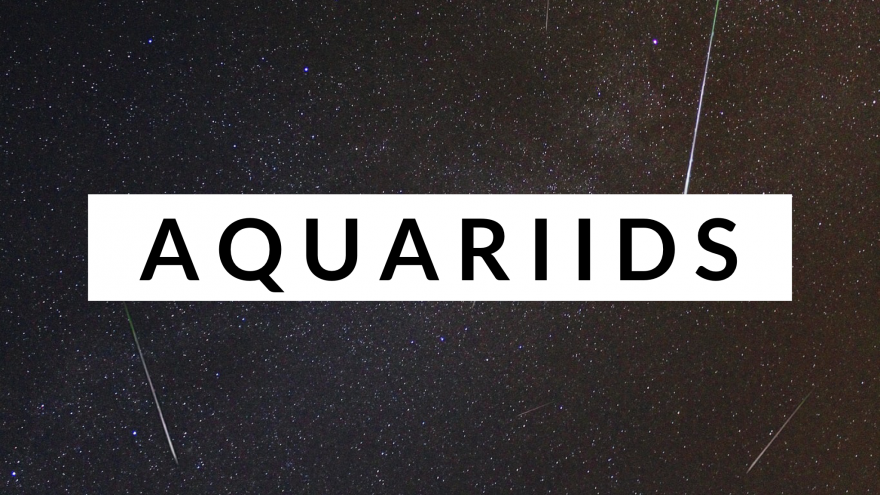 SOUTH BEND, IND -- The dust of Halley’s Comet brings a chance to see a few more meteors than usual. Every clear night, especially away from bright city lights you could see a streak of light shoot across the sky, as a supersonic space pebble burns up in the earth’s atmosphere.

A meteor shower, be it major or minor, is when the earth on its orbit around the sun passes through one of these dust clouds. Then there’s a higher probability of seeing meteors than on any typical night.

This may not be as gripping as many click-bait articles that headline “ Hundreds to Thousands of Meteors per Hour” but those are usually hype and only tell the most ideal conditions and don’t reflect reality for the common viewer. Having a chance to see a few meteors in an hour is better than having to look up at the sky all night by chance.

The Eta Aquarids are listed as a ‘ major’ meteor shower by the American Meteor Society but only lists it’s peak on the order of five to ten per hour.

“As seen from the mid-northern hemisphere (45N) one would expect to see approximately 5 sporadic meteors per hour during the last hour before dawn as seen from rural observing sites. “

Just for reference South Bends latitude is around 41N. So even less favorable. 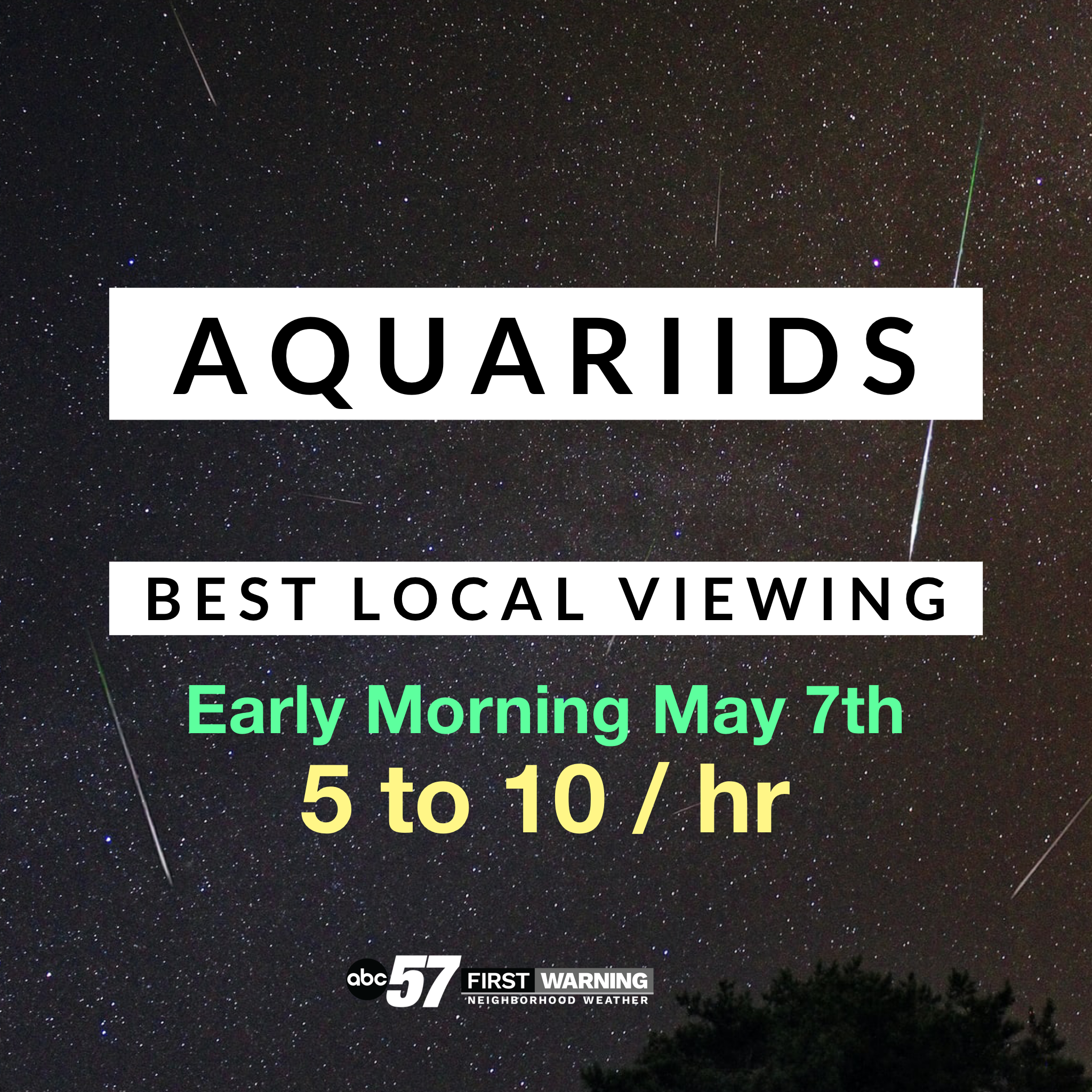 The peak is Wednesday May 6th and Thursday May 7th. However just because there are peak meteors doesn’t guarantee seeing any. There’s still that pesky weather here on earth we have to deal with. 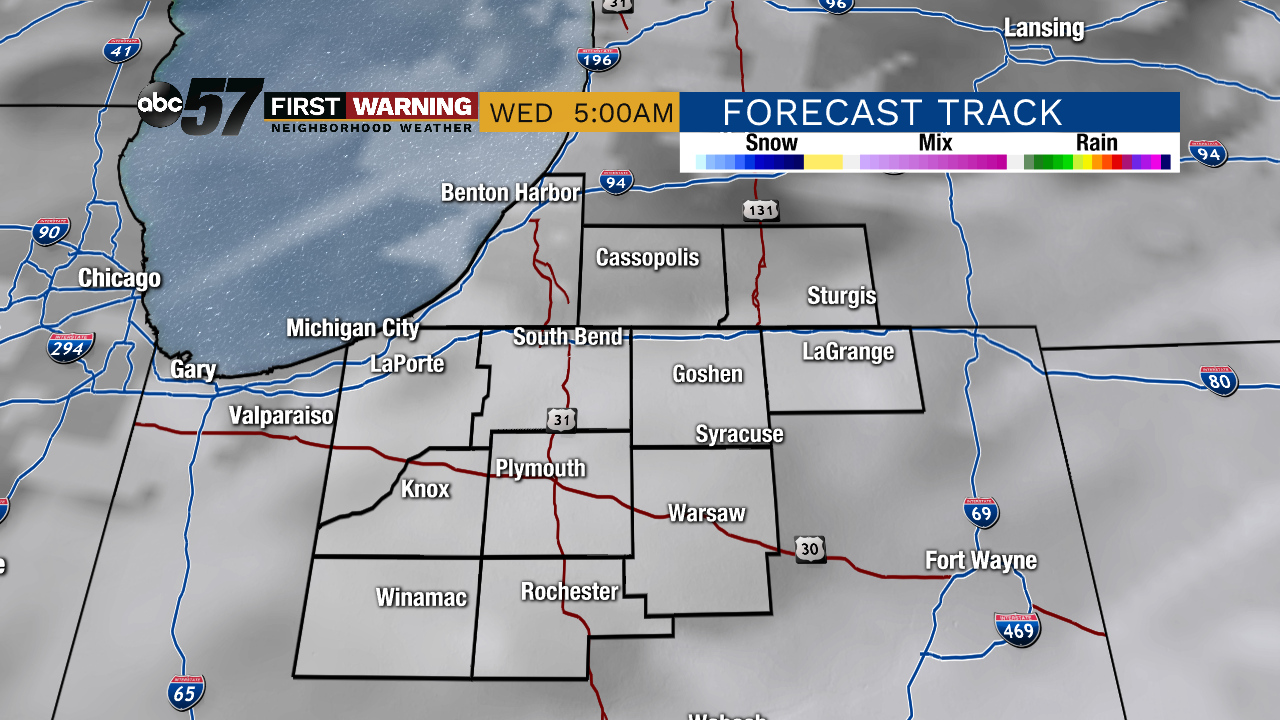 Don’t bother waking up early Wednesday, there will still be clouds before sunrise that will break through the day. 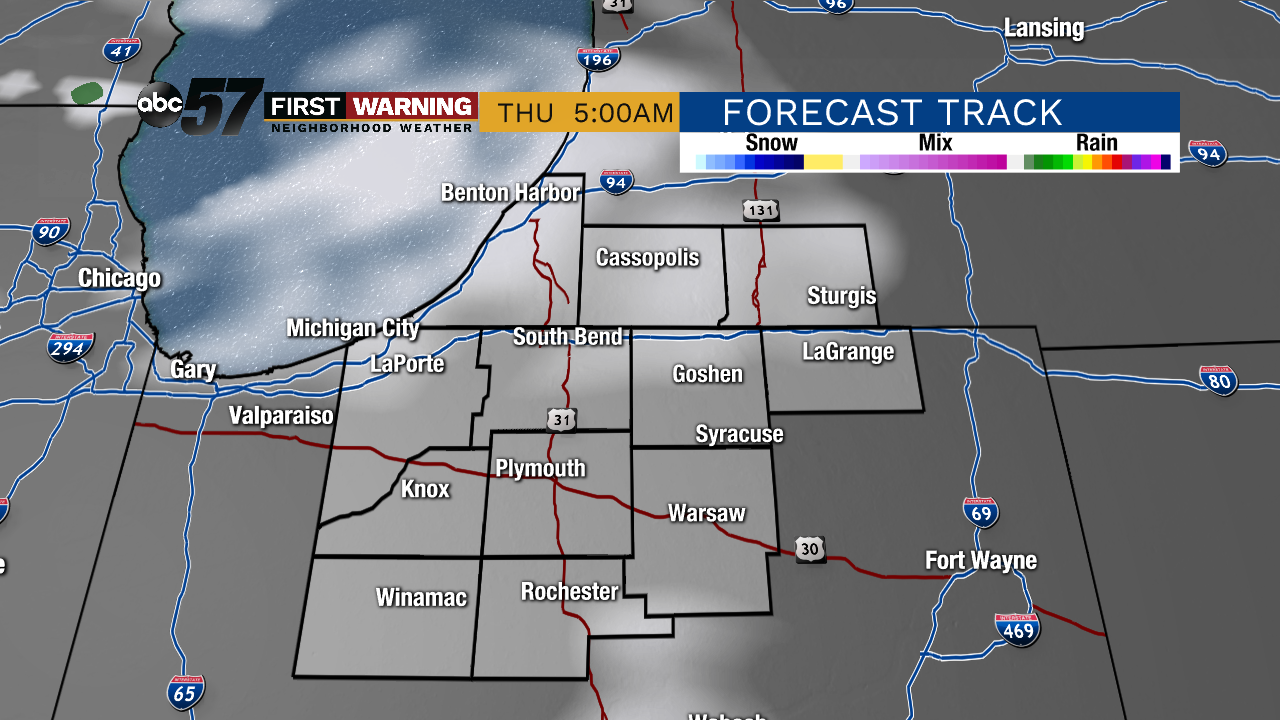 Thursday morning, before sunrise looks mostly clear though a few clouds are possible.

There’s also the problem with a near-full moon in the sky. Just as city lights limit visibility so does a big reflecting rock in orbit.